The nurse who criticised Nicola Sturgeon during the BBC election debate 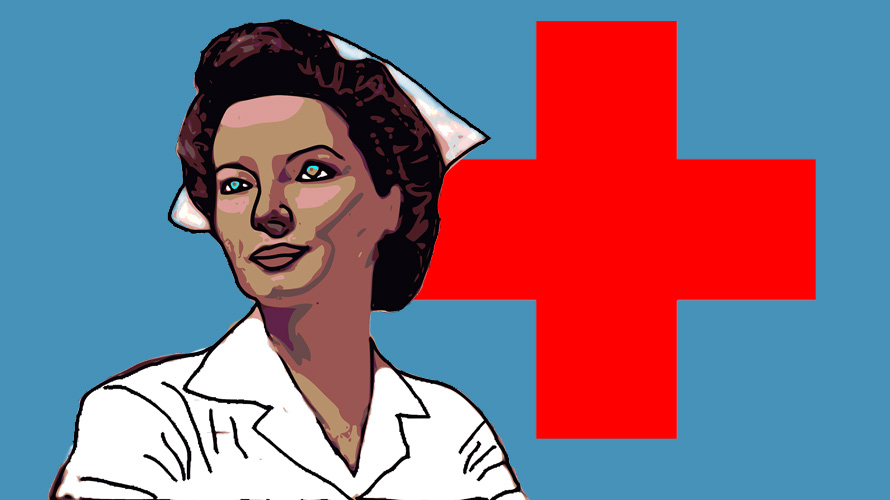 We’re not going to join in the attacks on a nurse who criticised Nicola Sturgeon during last night’s BBC election debate. While her lifestyle seems at a glance to be wildly at odds with her claim that she relied on foodbanks to survive, there are – genuinely – possible explanations for at least most of it.

Her daughter could have won a free scholarship to the £11,000-a-year George Heriot’s school. Family and friends could have paid for her five-star holidays to New York and frequent dinners in expensive restaurants. She lives in Stockbridge, which is a quite expensive area of Edinburgh – in itself the most expensive city in Scotland – where wages might not stretch as far as elsewhere.

Owning a convertible car isn’t proof that someone’s wealthy – I have one myself that’s worth less than £1000, and I also have a relative who has very little money but who nevertheless owns a horse just like Claire Austin’s daughter seemingly does. (It’s also possible to be quite poor but still own things you bought when you were less poor.) ….