BBC admit ‘honest mistake made’ in their obesity scare story 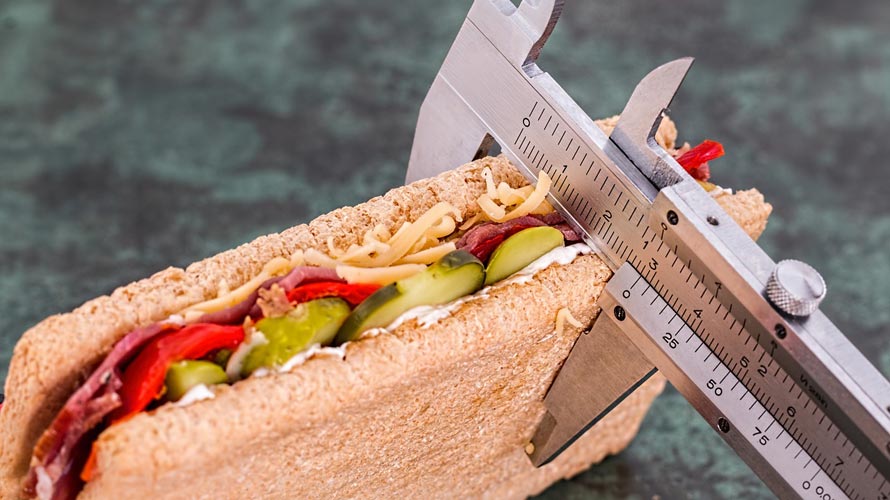 ‘…. As you rightly point out, the report on television also said that new research suggested that more than one in three women in Scotland would be morbidly obese by 2035.

The reference should have been to general obesity. (Although you do not mention this in your radio complaint, the same reference was also made there.) I have investigated this and I believe that there was an honest mistake made under customary newsroom deadline conditions: the table for general obesity (which was mistaken for morbid obesity) was included in a research file marked “morbid obesity” in amongst information about morbid obesity. However, to explain is not to excuse and I have ensured that your detailed comments are being taken on board by my team in order to help prevent such an occurrence again.’

“The likes of the BBC…. are so biased against the SNP”
BBC Priorities: Ruth Davidson’s pregnancy is seemingly more important than the Power Grab issue
False narratives
These billboards are about to pop up all over Scotland, and the BBC will sh*t a brick
Examining a BBC Scotland complaint about the infamous Frigates Pledge
Is Scotland’s A&E still the best in the World as it was in 2015? Did BBC Scotland mention this?
Pilot project to monitor BBC Scotland political output
Christine Jardine permitted by BBC to discuss her local seat despite Ofcom regulations
Flooding: has Scottish government done more to keep our heads above water?
Share
Tweet
Pin
+1