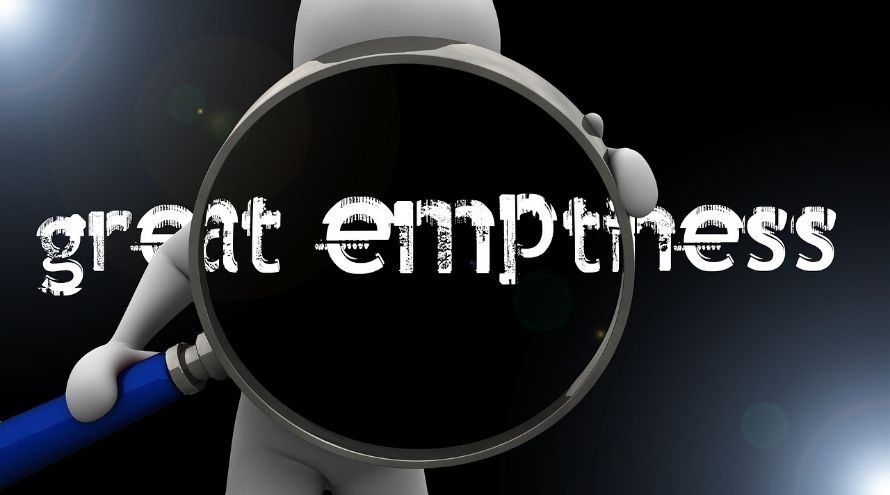 The independent broadcasting watchdog Ofcom has refused to investigate a string of complaints against BBC Scotland, Indyref2 can reveal.

Correspondence seen by this site shows that Ofcom refused to investigate multiple complaints against the broadcaster, despite overwhelming evidence that breaches had occured.

Complaints ignored by the watchdog include the Jenny Marra fake news story which saw false claims by the Labour MP dominate news that day.

Marra had claimed a former NHS official had received a secret payout of over £300,000 after leaving her job.  BBC Scotland headlined the claim and a camera crew was despatched to confront First Minister Nicola Sturgeon.


Previous post
BBC Scotland News fed a foul-smelling little story by Labour’s Lewis Macdonald
Next post
When Reporting Scotland are caught lying, they say it ‘did not quite come out as intended’