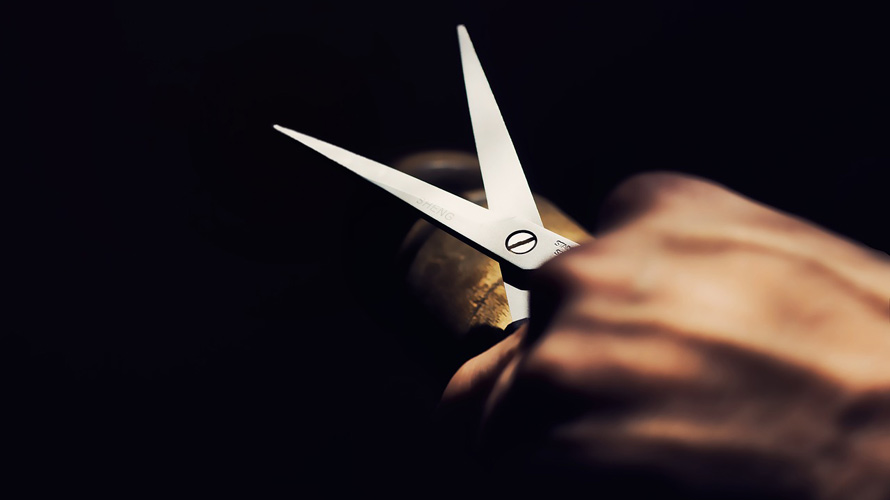 …. “Regulatory oversight should pass wholly to Ofcom, which is already the public service regulator for the UK’s broadcasting industry and has the ability to look at the BBC in the context of the market as a whole. Ofcom would be a strong regulator to match a strong BBC.”

Having witnessed the obfuscation and bloody-mindedness displayed by the Trust I firmly believed Ofcom could only be an improvement. How wrong I was.

In April this year an interview was broadcast on Reporting Scotland. The interview saw the First Minister being asked to respond to attacks from the Scottish Conservatives who had accused Nicola Sturgeon of ignoring her ‘day job’ by visiting the USA.

What viewers to Reporting Scotland did not know was that the programme had cut the first part of Nicola Sturgeon’s answer out. The First Minster had began her answer to James Cook’s question by exposing Tory hypocrisy.

The Scottish Conservatives had attacked the First Minister’s trip to the USA in the same week that Theresa May had embarked on a trip to Saudi Arabia, Philip Hammond had visited India and the hapless David Mundell had flown off to Burma.

The First Minister had highlighted the Tory visits. But it was cut from BBC Scotland’s flagship evening news programme ….