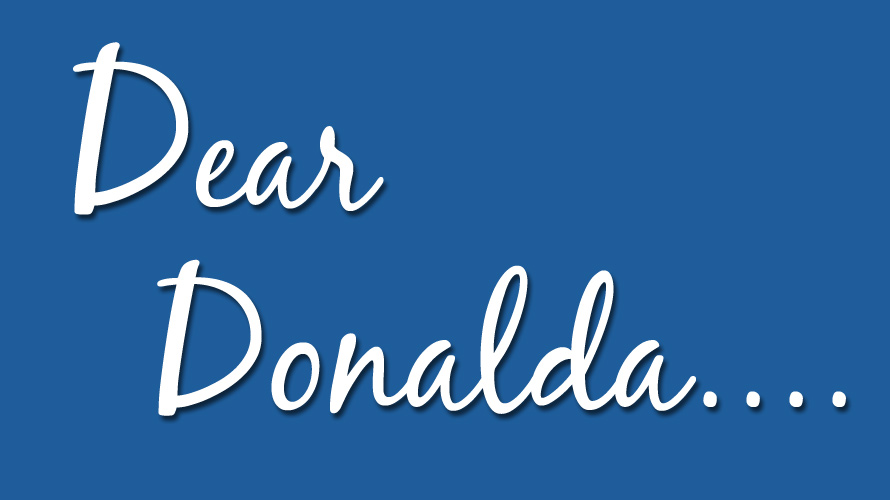 Leaving the BBC is like leaving the Communist Party, you’re never forgiven. In consequence it was not a surprise to hear my company’s drama proposals, praised by you and colleagues, were brushed aside after I left the BBC’s employment. That was way back then. Now that you are  in a position of influence I wonder what authority you have to decide specific programming ideals, or is new, fresh programming still a matter for BBC London and its Strictly Come Dancing elimination contest?

A year ago on your appointment to director of BBC Scotland, amid a lot of condescending hoopla about you being the first woman to command the post, you made this public statement, a laudable one.

“I know there’s a wealth of talent and creativity in BBC Scotland, in the wider sector and in partner organisations. Working brilliantly together, I’m confident we can make compelling and enthralling programmes that entertain and inform all of our audiences.”

“A wealth of talent” contradicts BBC colleagues who believe there is not enough talent in Scotland to justify increased transmission time, or producers to propose and supervise independent productions. That is the presiding bullshit.