Organised crime report – ‘should not be read as a generalised picture’, but that’s exactly what BBC does …. 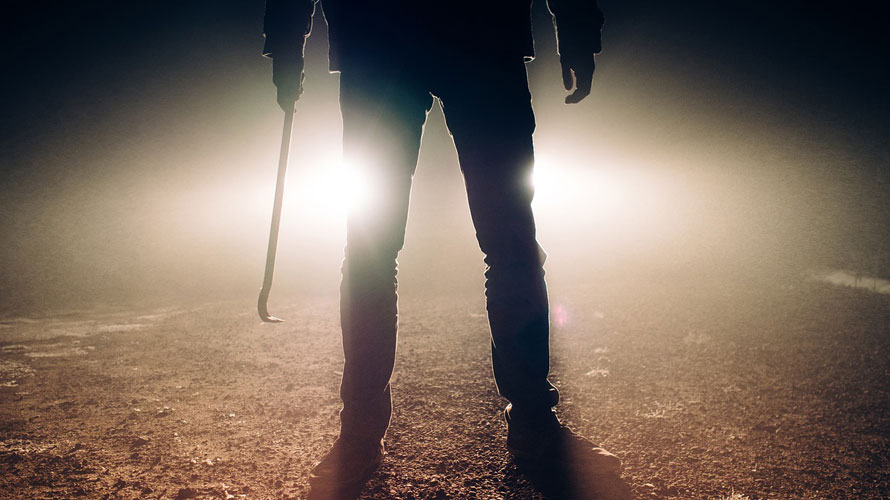 On 4th June 2018, Reporting Scotland gave quite an extended, headlined, report, with 24 long, compound, sentences on organised crime. Despite, the length, they failed to mention the researchers’ own repeated warning against generalising the findings beyond their small sample to the national situation in Scotland. Reporting Scotland began with:

‘A new focus is needed in the fight against organised crime in Scotland. An 18-month research study says crime gangs rely on vulnerable people to develop their businesses.’

Statements like these and the failure to qualify them at any point, suggest a crime problem of some scale and intensity across the country yet the researchers are careful not to say that.