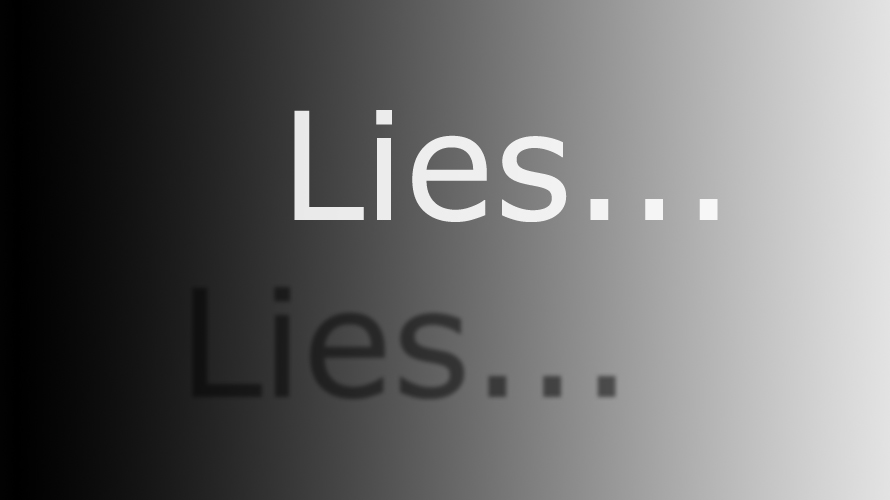 On September 19th a vote took place in the Scottish parliament.  The vote was on a motion lodged by Tory MSP Liz Smith.  The motion can be seen below.

The motion very clearly calls on the Scottish government to “halt the tests in P1 and to reconsider the evidence and the whole approach to evaluating the progress of P1 pupils”.

The motion is clear and unambiguous.  The reporting from BBC Scotland of this issue has been anything but.  Below are a collection of lies, half-truths and omissions that have stained the broadcaster’s already tarnished reputation.