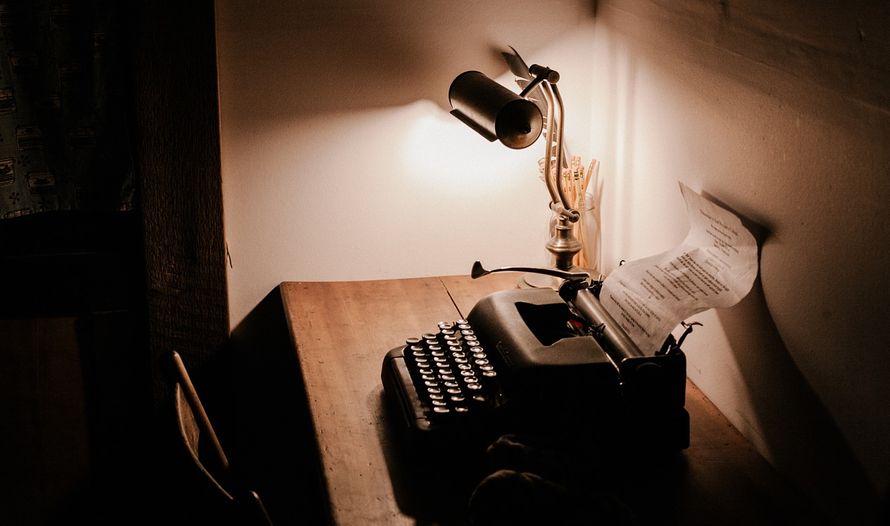 … My complaint thus hinges on whether Ofcom believes that to reconsider “the whole approach to evaluating the progress of P1 pupils” can only mean scrapping P1 assessments.

Does Ofcom believe this?  Does asking for a policy to be reconsidered equate exclusively to demanding it be scrapped?  Can you not reconsider a decision or policy and ultimately leave it in place [even modified]?

The Oxford English Dictionary defines ‘reconsider’ as … Consider (something) again, especially for a possible change of decision regarding it.

The Scottish government has confirmed it will, as requested by the motion, review the evidence and reconsider the whole approach to evaluating the progress of P1 pupils.  It has set up an independent group to review the evidence.  Education Secretary John Swinney has confirmed he will implement whatever recommendation comes from the review.  Change is thus possible … but not inevitable.

… BBC Scotland would have you believe that there is only one possible outcome if Liz Smith’s motion is adhered to.  P1 assessments have to be scrapped.  But that is to confuse the desired outcome of the motion as stated by some opposition MSPs with the motion itself.