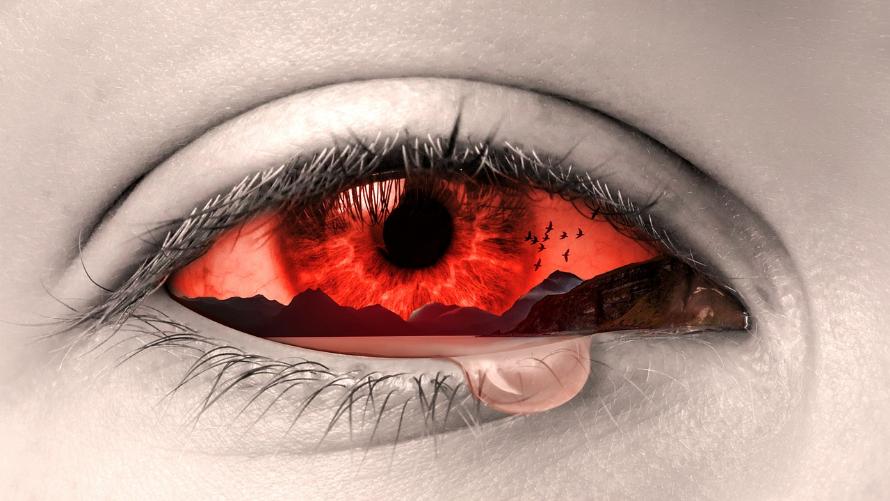 Now, after Freedom of Information releases, we can see that the supposed widespread fear and anxiety, around the assessment of P1 pupils, last year, had all the lack of substance of most moral panics or scare stories.

We’ve already reported today on the lack of evidence of parents, teachers or academics being sufficiently concerned as to write and condemn the testing, leaving us with only the unsubstantiated pronouncements of those typical moral guardians and careerists, opposition politicians, teacher union leaders, parent groups and those journalists imbued with unionist positions. See these for more detail:

Only two academics wrote to Swinney and Sturgeon on P1 testing, both to approve and one looking for a job

Now everyone, including the Scottish Government, knows that an essentially media-bound frenzy is not the objective basis for a national review but such is its power, they agreed to one.