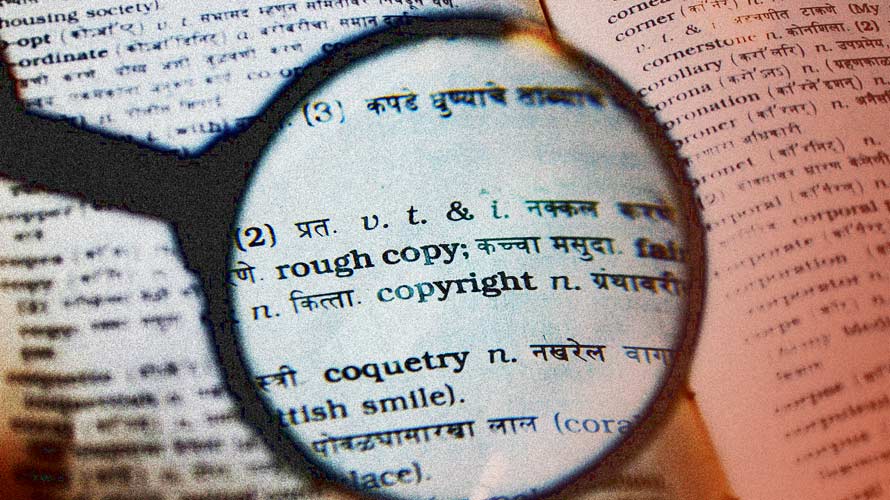 The BBC has dropped its copyright complaint against a second pro-Independence blogger.

Days after it U-turned in its battle with the popular Wings Over Scotland blog, the broadcaster has confirmed it has now backtracked on a complaint against fellow blogger Peter Curran, who blogs as Moridura.