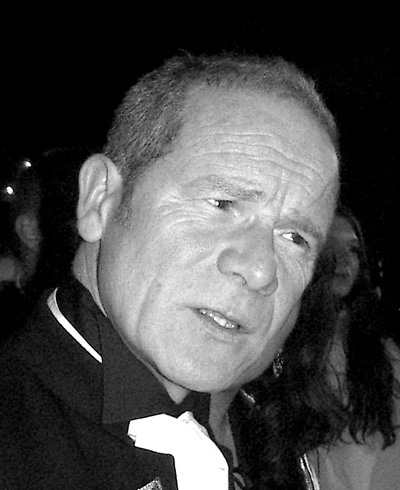 Editor’s note (Inform Scotland) –This article was originally published on 2nd June 2015, but we feel it’s worthwhile recirculating it because it shows the diverse and widespread demographic of Scottish people who felt disappointed by the BBC’s bias in their coverage of the referendum.

Harry Potter actor Peter Mullan has criticised the BBC for “horrendous bias” in its reporting of the Scottish independence referendum.

Scottish star Mullan, 55, who played the Death Eater in the final two Harry Potter films, said he is “a massive supporter of public broadcasting and the licence fee”.

“I will be to the day I die,” he told Radio Times magazine. “I believe in the BBC, on principle, because most of the education I got when I was a kid I got through watching the BBC ….


Previous post
How the BBC stole the Referendum – ‘Bad News, Attacks and Smears’
Next post
Don’t be fooled by the shrieking newspapers … It’s the subtle BBC you need to watch