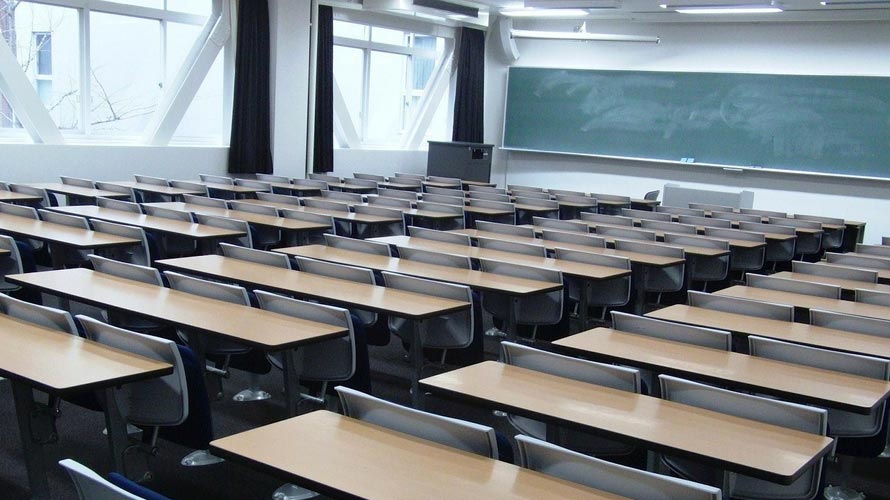 Politics Scotland on 6th March headlined with: ‘Holyrood hears allegations children with additional needs are being unlawfully excluded from lessons!’

The piece was then introduced with: ‘It’s a follow-up from work done on 2017 which concluded there was a lack of support for children.’

These allegations are based on deeply flawed research, which I demolished in 2018, and which BBC Scotland have already apologised for using:

In retrospect we should not have carried this story in the way that we did and I apologise for that. I am taking steps to try to ensure that we do not do so again with similar stories.’

The report has many flaws, see below, but based on extracting one key element, the objective misuse of statistics to exaggerate…

BBC Scotland Emergency Ward News is back with children maybe dying
Now Reporting Scotland LIES about violent crime RISING when it FELL
How Scotland’s media INVENTED a tear-sodden crisis of P1 assessments
How Reporting Scotland INVENTED a crisis of infected hospitals for us
The Question Time format is discredited and needs to be binned
Workplace Parking: BBC Scotland is preparing the ground for yet another Scottish Tory scam
SNP politicians are asking on social media if it is time to start boycotting BBC Question Time
How Reporting Scotland is damaging the mental and physical health of many Scots in the interests of Unionism
Question Time secretly edited SNP answer to Unionist plant
Share
Tweet
Pin
+1