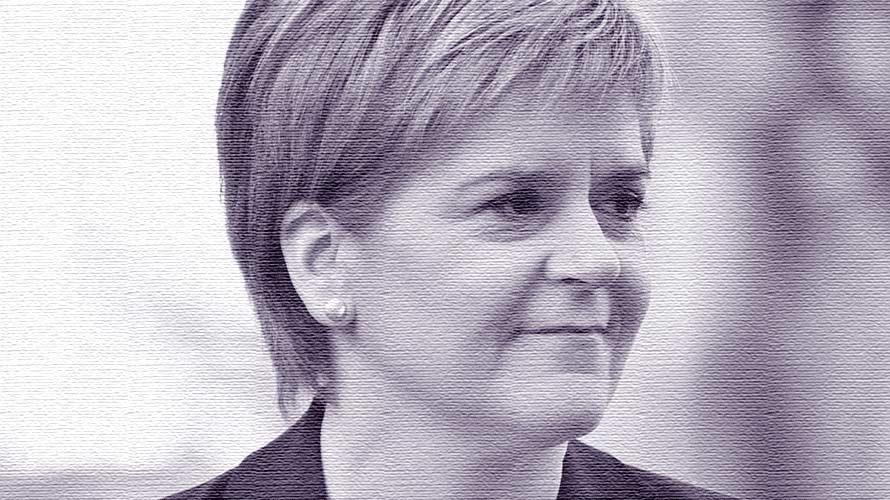 Editor’s note :  Those of you that have had to suffer propaganda claims from the BBC that the Tory leader was the most popular politician in Scotland, even though you know they had no basis in reality, will be interested in Lord (Tory) Ashcroft’s poll.

NICOLA Sturgeon is the only UK politician to enjoy a positive approval rating in Scotland, according to a new poll, while it found Theresa May’s unpopularity was highest among Scots.

However, when voters were asked across the whole of the UK, who would make the best prime minister, Mrs May came out with a 37-point lead over her Labour rival Jeremy Corbyn; 55 points to 18.

The poll, taken between March 21 and 28, involved 10,153 people across the UK and 906 in Scotland, ranking individual politicians on a score from 0 to 100, where zero meant terrible and 100 meant excellent.


Previous post
BBC claim they covered Nicola Sturgeon’s visit to the USA ‘fairly, accurately and impartially’
Next post
BBC weaves a narrative that Theresa May is Scotland’s overlord