Poverty in Scotland 2018: The positive news that you won’t have heard from BBC Scotland 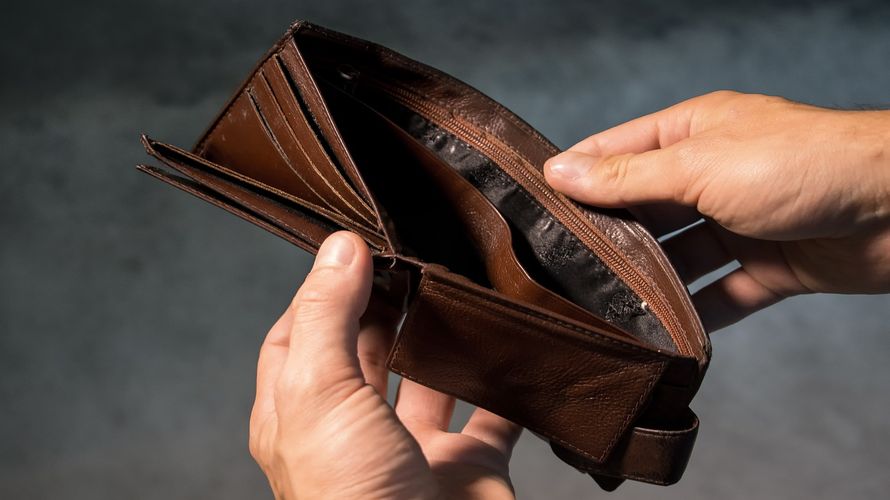 Reporting Scotland ignored the report altogether. They were far too busy with trouble over the football cup semi-final location and the Tory conference in Birmingham. However, at 06:29 and repeated five more times, in the Scottish insert into BBC Breakfast, we heard:

‘Child poverty in Scotland can only be eradicated if there is a drift in attitudes toward flexible work and school and holiday provision according to a leading charity. The Joseph Rowntree Foundation estimates 1 in 4 Scots children, almost one quarter of a million, is living in poverty and the majority of those are living in families where someone is disabled, or parents are struggling to juggle work and child care. The Scottish Government [not SNP this time?] say they’re taking action, but UK welfare cuts mean they’re doing so with one hand ties behind their back.’

The above is all true but, along with Reporting Scotland’s total neglect, this means that there remains much not reported and much of it is positive news for Scotland. Being, of course, biased in that direction, to compensate for BBC Scotland’s own bias, here are the ‘good’ bits:

Child poverty under the Tories remains a ‘national’ disgrace