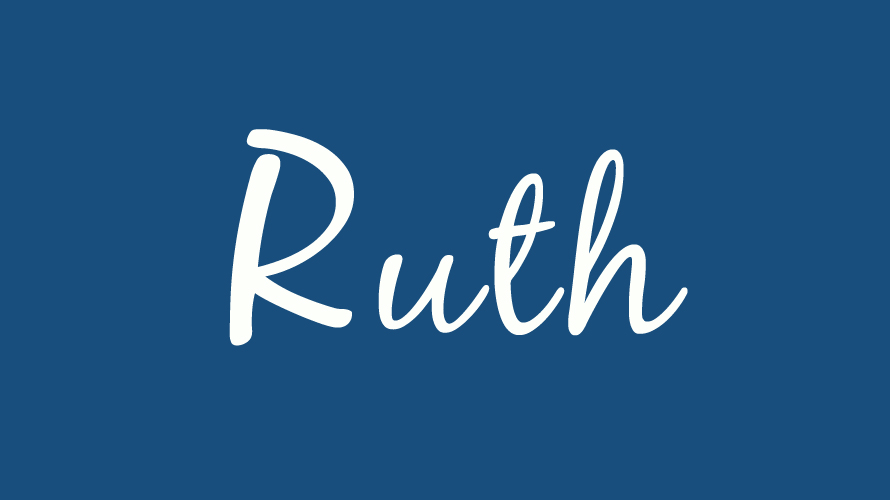 She’s the most popular political leader in Scotland – according to the Scottish media that is.  Ruth Davidson can do no wrong.  The Queen of the Unionists is on a high.

I can’t recall such fawning over a Scottish political leader since the over-confident Wendy Alexander was touted as the saviour of Scottish Labour.  Alexander’s tenure was a disaster, with gaffe after gaffe coming to a halt only when someone in her own party leaked details of illegitimate donations to her leadership campaign.

Ruth Davidson has similar abrasive qualities.  However with no prospect of the Scottish Conservatives ever replacing the SNP as the major power at Holyrood, Davidson’s success as a leader has been measured against a lower bar ….


Previous post
Evidence of collusion in plain sight between BBC and Anna Soubry
Next post
Do you really need a TV licence? 20+ TV licence fee tips