Put it on a billboard 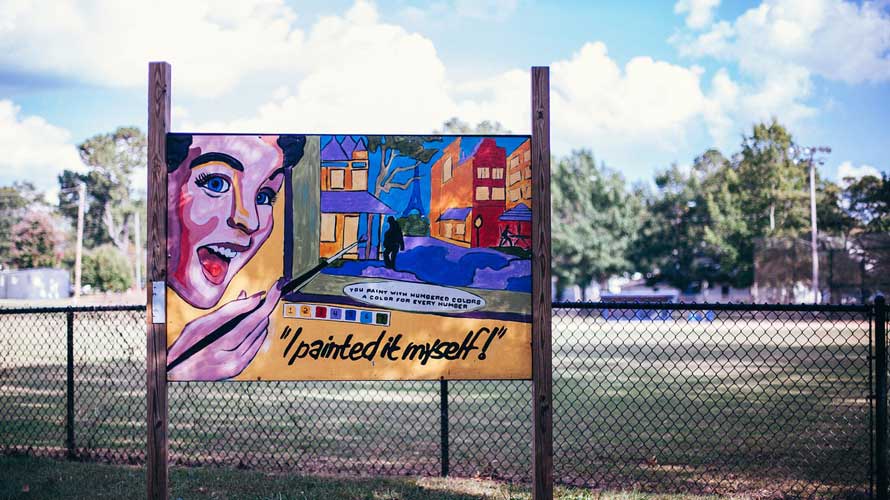 There’s been a whole lot of shouting of late over a wee project that a few grassroots indy supporters have embarked upon entirely on their own initiative. A group of independence supporters who are convinced that the BBC doesn’t give the case for independence a fair hearing, despite the fact that via the licence fee it’s funded by indy supporters as much as anyone else, have been fundraising in order to put up some billboards with a message decrying BBC bias ….