Question Time has prompted howls of outrage from independence supporters 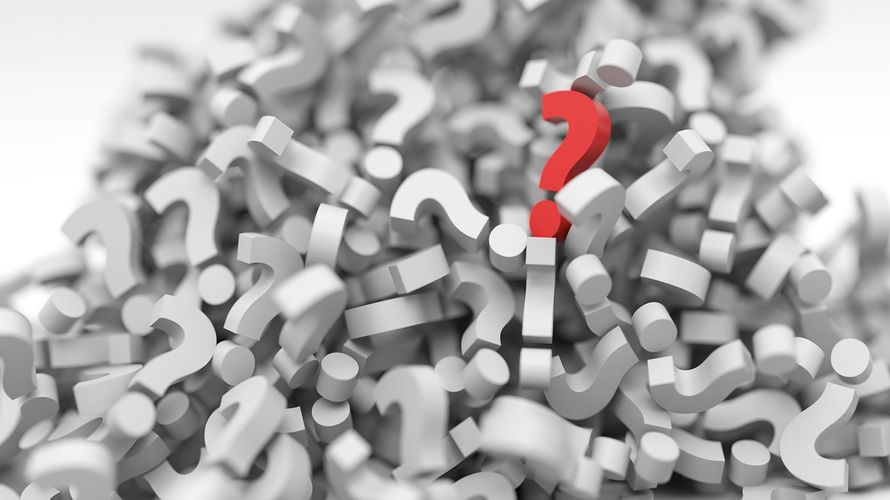 Question Time has prompted howls of outrage from independence supporters again. The programme, renowned for under-representing the SNP on its panels, is in the spotlight for over-representing a known right-wing loyalist.

Billy Mitchell made an appearance for the fourth time on the programme.  Something unheard of … unless your name’s Nigel Farage.

The Question Time producers were so impressed with Billy’s contribution that they tweeted it from the programme’s official twitter account.  This meant people who don’t watch the live show didn’t miss the ignorance laden rant from the British Nationalist former UKIP candidate.

Many people were shocked at the behaviour of the BBC.  At least one SNP MP called the programme a “sham”.  Respected journalists expressed astonishment.