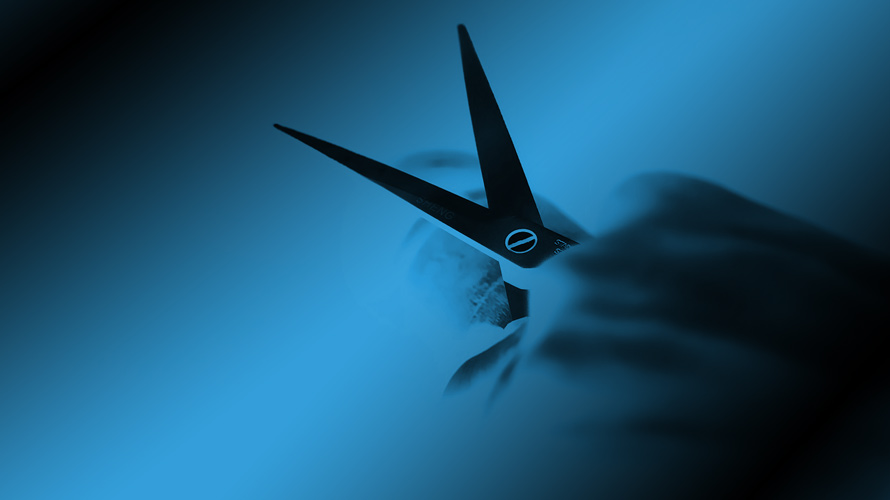 THE BBC has been plunged into fresh controversy with the sensational new revelation that Fiona Hyslop’s full response to an angry Unionist was secretly edited out from last week’s Question Time in Motherwell.

Billy Mitchell, a former Ukip candidate who has appeared in the show’s audience four times, was given more than a minute of uninterrupted airtime to direct his Unionist rant at the SNP minister.

But her response to him appeared to be just seven seconds long – with some in the Yes movement suggesting in the days that followed that her rebuttal should have been much more thorough.

Reporting Scotland editor apologises for Jackie Bird being wrong and ‘has a word with her’
When Reporting Scotland are caught lying, they say it ‘did not quite come out as intended’
Wee loyalist Billy Mitchell has been on Question Time at least four times! But BBC is impartial, yeah right….
BBC Troll Station – the fourth appearance of an anti-SNP flute band drummer on Question Time
EXCLUSIVE: Ofcom refuses to investigate BBC Scotland complaints
BBC Scotland News fed a foul-smelling little story by Labour’s Lewis Macdonald
Question Time has prompted howls of outrage from independence supporters
Good news for Scottish economy but not for BBC Scotland?
BBC Scotland is feeding another Unionist smear against the SNP
Share
Tweet
Pin
+1