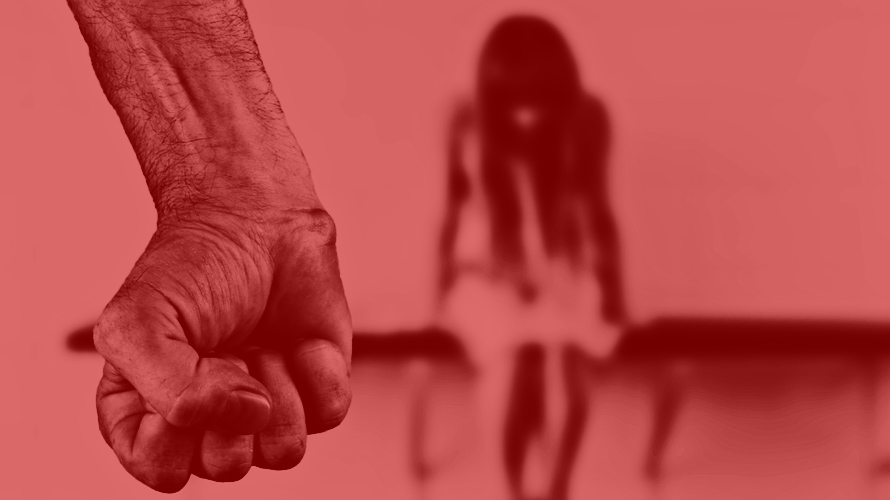 Comments made by a UK minister in defence of the Rape Clause were not important enough to report, the Editor of Reporting Scotland has said.

Esther McVey claimed the policy, which forces women who have been raped to provide details of their experience in order to claim benefits for a third child, was providing “extra help” for rape victims by offering them “an opportunity to talk”.

The Tory MP made the comments when appearing before a Holyrood committee on April 16th.

The remarks were slammed by First Minister Nicola Sturgeon who described them as “outrageous”.  The comments caused widespread anger and appeared on several newspaper front pages.