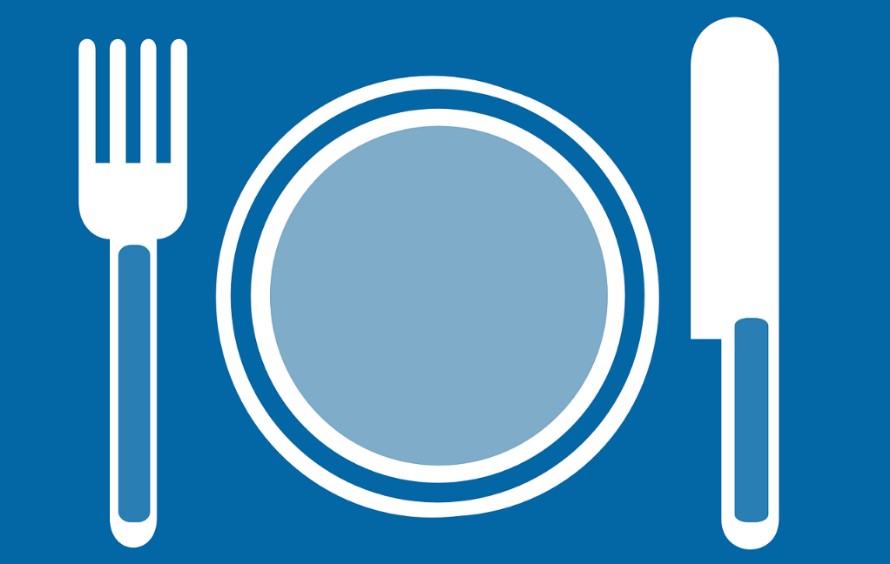 ‘The human right to food should be put into Scots law to protect people from rising insecurity. That’s according to a new report. Following a consultation, the Scottish Human Rights Commission is calling on the Scottish Government to make the move to tackle health inequalities. More than 480 000 food parcels were handed out by food banks between April 2017 and September 2018’

Strange time period to use? Why not for a year? Anyhow, that’s over a period of 18 months or 548 days, we get an average of 876 food parcels handed out per day.

Wings Over Scotland hits out at the BBC after they trash Lotto winners who donated to the SNP
What’s this? The BBC are actually letting SNP members onto their shows now???
Why does Reporting Scotland’s ‘dysfunctional’ breast cancer department have ‘average’ death rate?
Contrary to this morning’s Reporting Scareland, Scotland has more than its share of Radiology Consultants
Exploiting one tragic prison suicide to fake a crisis. Yes, it’s Reporting Scotland again…
Jackie Bird and her ‘detectives’ think they’ve found a ‘dysfunctional department’ of the NHS
BBC Director General admits problem with ‘impartiality’, while BBC Scotland won’t
Is there less poverty in Scotland: Will BBC Scotland INFORM us?
Wake-up Reevel! Scotland has nearly twice the number of firefighters per head of population as England and deaths are fa...
Share
Tweet
Pin
+1