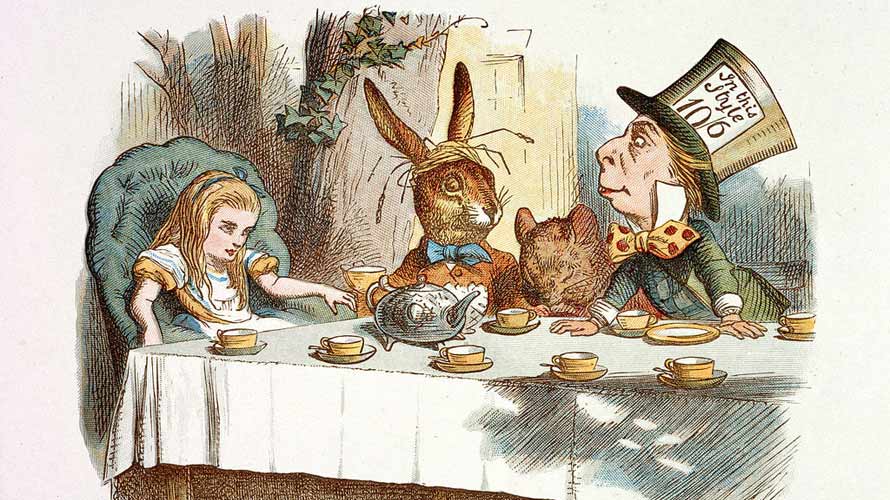 What’s been the biggest story in Scotland this week?

Few would argue that the unveiling of the Scottish Government’s Brexit proposals by Nicola Sturgeon was the number one item.

The story generated headlines across Europe and prompted encouraging statements from senior European figures, both past and present.

You may be surprised then to find out that the First Minister’s Brexit speech was not the number one item on that evening’s Reporting Scotland.

The story chosen to lead the flagship national news programme was a re-heated story about a former monk, Chrysostom Alexander, facing deportation from Australia over historic sex allegation claims.

The story was initially covered by Mark Daly over three years ago [See image].  It’s been returned to by BBC Scotland periodically, the last time being just over a year ago.

The new angle was apparent a complaint by an alleged victim over delays in extraditing the man.

As far as I can tell, the story didn’t feature on BBC Scotland until 18:05 when it suddenly appeared in a Radio Scotland news bulletin.  It found itself the number one story on the flagship evening news programme twenty five minutes later