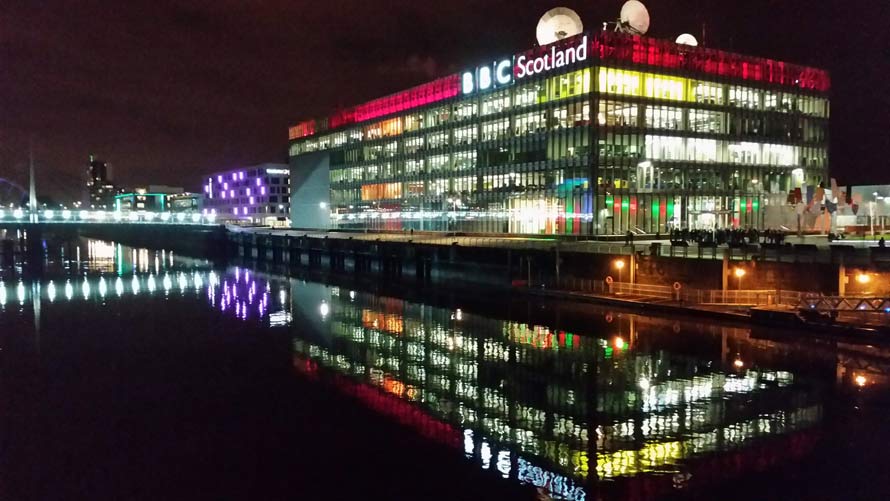 It’s an awful, tragic, case. The parent’s anger and despair are understandable, but is it, on its own, news of the kind a public service broadcaster should headline and dwell on at some length?

Leaving aside the fact that the case has not yet been confirmed as suicide by a Fatal Accident Inquiry, the BBC Scotland report had time for the parents and other non-professionals to talk at length and to suggest that despite this being a single case, based entirely on comments made to the parents, by the victim and without any contextual evidence, the problem was systemic.

Remember the BBC has a royal charter obliging it to educate, to inform and to entertain. It also claims to employ balance in reports. Giving the team at Reporting Scotland the benefit of the doubt, can we discount ‘entertaining?’ What about educating and informing though? What about balancing evidence?