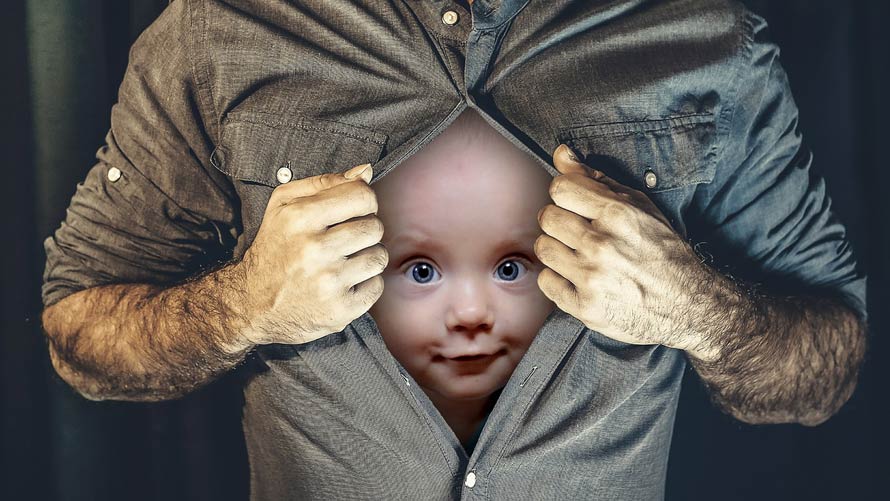 The withdrawal bill amendment has become yet another broken british promise to scotland, but at what point does our continued engagement with a lying state make the consequences of these broken promises our own fault?

From August last year the BBC went full tilt in its efforts to present the British government and the devolved governments of Scotland and Wales in two very different lights over the issue of what was even then being described as a Westminster “power grab.” Reporting Scotland consistently depicted the London government – which strenuously denied attempting to arrogate all returning EU powers to itself – as the grown up, responsible party busy trying to get on with the business of Brexit, while Scotland and Wales were treated as petulant and immature children stamping their feet and hindering the work of the ‘real’ government.

Infantilisation is one of the standard colonial tools deployed by imperial states like Britain against their possessions. It has long been known by psychologists and illusionists alike that the creation of the adult-child relationship between the client and the patron forces the client – the subject of the power play – to regress.