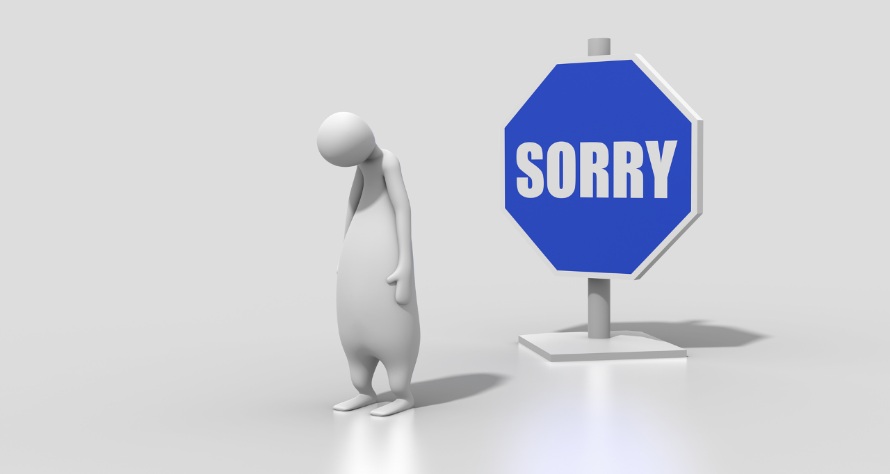 Here’s my complaint on 24th January:

‘In a report on deaths at the QEU Hospital, Jackie Bird said: ‘[T]he deaths of two patients from a rare fungal infection.’ This is inaccurate. We knew from the BBC website the same day: ‘The health board said one of the patients was elderly and had died from ‘an unrelated cause’. The factors contributing to the death of the other patient are being investigated.’ https://www.bbc.co.uk/news/uk-scotland-glasgow-west-46953707So in neither case did the patient die ‘from’ a rare fungal infection. One clearly died from ‘an unrelated cause’ and the other’s death was still being investigated.’

In the response, the editor admits that the report was ‘wrong’, apologises and tells us that they have had a word with all involved. I know, it’s a small victory after they have managed to inflate the story and to then run it well beyond any reasonable assessment of its importance. As for speaking to all involved, I doubt Jackie has been humbled in any way.

When Reporting Scotland are caught lying, they say it ‘did not quite come out as intended’
Wee loyalist Billy Mitchell has been on Question Time at least four times! But BBC is impartial, yeah right….
BBC Troll Station – the fourth appearance of an anti-SNP flute band drummer on Question Time
EXCLUSIVE: Ofcom refuses to investigate BBC Scotland complaints
BBC Scotland News fed a foul-smelling little story by Labour’s Lewis Macdonald
Question Time has prompted howls of outrage from independence supporters
Good news for Scottish economy but not for BBC Scotland?
BBC Scotland is feeding another Unionist smear against the SNP
BBC Scotland fails to offer any challenge to Gerry Hassan’s controversial views
Share
Tweet
Pin
+1


Previous post
When Reporting Scotland are caught lying, they say it ‘did not quite come out as intended’
Next post
BBC refuse to answer The National over Question Time debacle