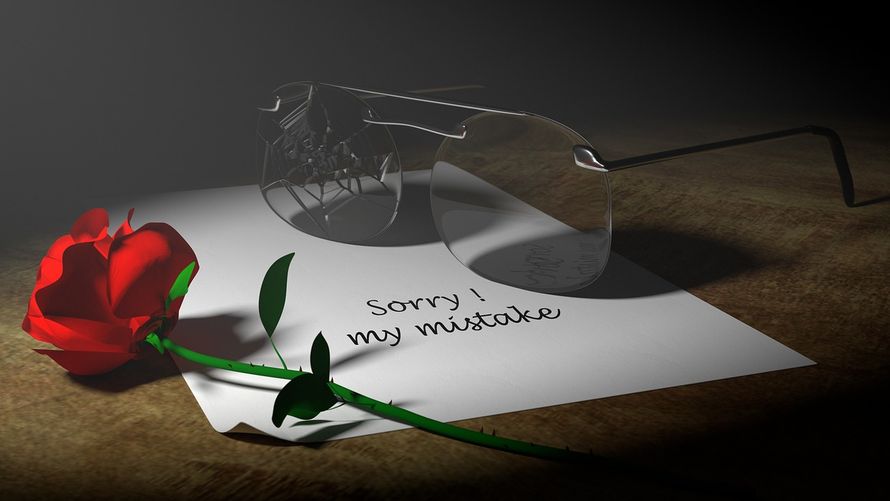 The editor of Reporting Scotland has been forced to apologise after the programme misled viewers on an issue relating to autism and school exclusions.

A complaint was lodged after the flagship news programme claimed that 37% of children with autism were being unlawfully expelled from school.  The claim, which was based on research carried out by three charities, was included in several news reports on September 24th.

However according to Professor John Robertson, the claim was misleading.