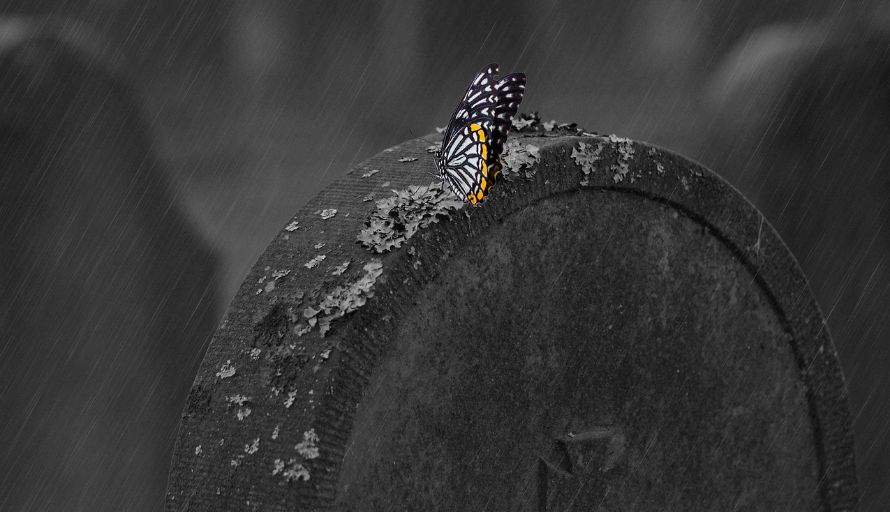 ‘The family of a young woman who took her own life in a young offenders’ institution has called for the Scottish Prison Service to be prosecuted. Her parents say 82 prisoners killed themselves in the last ten years and the rate of suicides is increasing.’

This is not news by any stretch of the imagination. Either the parents have contacted the media, or the media have contacted them. Nothing has actually happened to be reported as news. Using this single case of trauma to then supposedly lead into a wider crisis in the SPS, using utterly unreliable data and carefully attributing it to the parents, is scandalous churnalism.

Why did Reporting Scotland, a well-funded state broadcaster with a royal charter requiring it to inform and to avoid reliance on single sources (see below) unless they are particularly authoritative, not access easily available official statistics?

Jackie Bird and her ‘detectives’ think they’ve found a ‘dysfunctional department’ of the NHS
BBC Director General admits problem with ‘impartiality’, while BBC Scotland won’t
Is there less poverty in Scotland: Will BBC Scotland INFORM us?
Wake-up Reevel! Scotland has nearly twice the number of firefighters per head of population as England and deaths are fa...
BBC Scotland LIES about ‘systemic problems’ as Police and Fire reform leads to actual and major benefits
Trafficking of children more than 50 times higher in England than in Scotland
Bring out your dead! Reporting Scotland’s plague on journalism and the NHS
BBC journalists were out to prove Yes vote was ‘foolish’ during indyref
BBC Scotland say the English were to blame in 2014 too!
Share
Tweet
Pin
+1


Previous post
Jackie Bird and her ‘detectives’ think they’ve found a ‘dysfunctional department’ of the NHS
Next post
Contrary to this morning’s Reporting Scareland, Scotland has more than its share of Radiology Consultants