Media analyst John Robertson takes issue with the BBC’s coverage of a major education story
‘Critics describe a steady decline in pupil attainment in maths and arithmetic as ‘appalling!’ (Reporting Scotland, 31st May 2016) 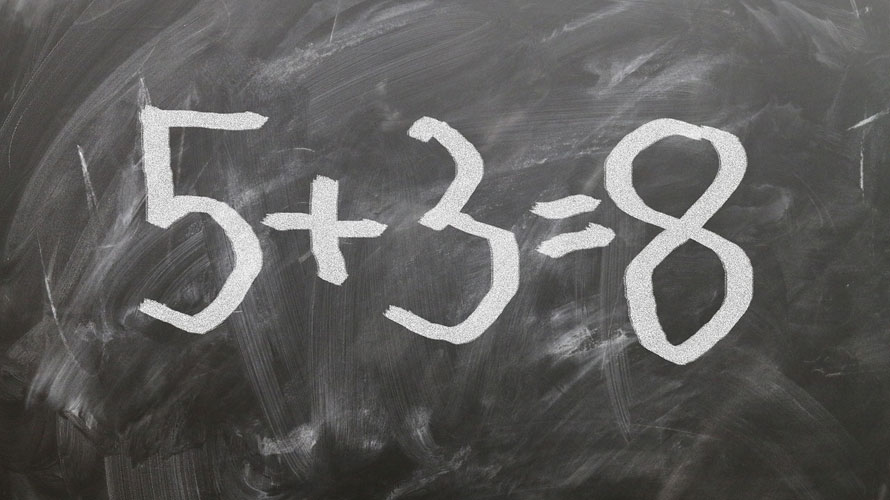 This headline, on the Scottish Survey of Literacy and Numeracy 2015 (Numeracy), is simply wrong. The Scottish Survey of Literacy and Numeracy is a Scottish Government initiative started in 2011/12. There is no statistically valuable evidence of educational change to be drawn from data collected every two years, with very low single-digit changes between collections, and covering such a short total time as four years. Try submitting an undergraduate university dissertation proposal based on this and watch the supervisor laugh till he hurts.

I’m the one accusing BBC Scotland of decline and I have the credentials to do so, having published in the top, peer-reviewed, media-analysis journals. The ‘critics’ accusing the Scottish Government’s performance on educational attainment are the usual suspects, close to the BBC’s heart, members of the Tory and Labour parties. These politicians have little credibility having never published in peer-reviewed educational research journals and, in most cases, never taught a class of 30 wean-bairns. I’ve done both. The teachers’ union, the EIS, offered a more intelligent analysis, linking these figures to wider austerity, but only appeared on STV. No serious academic researcher was daft enough to join in the feeding frenzy. Actually, it was no academic researcher at all….