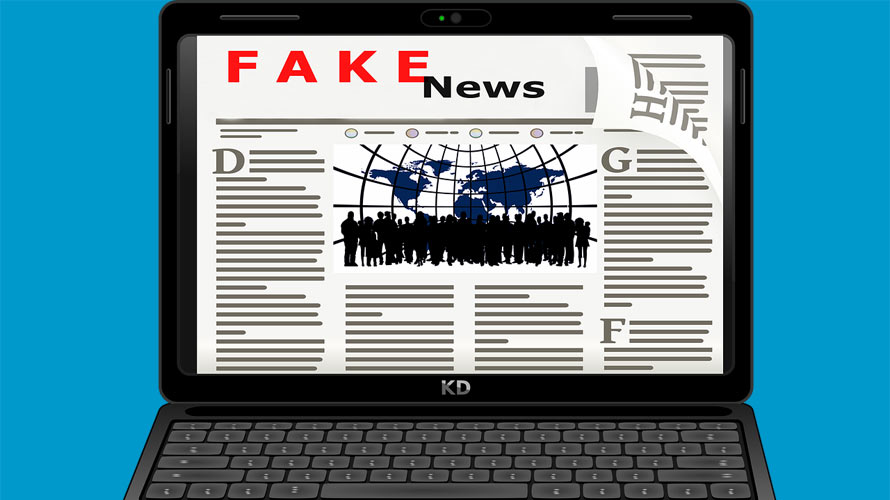 Producers of the evening news programme Reporting Scotland have been accused of deliberately manipulating two separate video clips in order to make former SNP MP Michelle Thomson , who has been cleared of wrongdoing, appear guilty of fraud.

During the introduction to Tuesday night’s flagship news programme viewers were presented with a short preview of key stories. The second preview related to former SNP MP Michelle Thomson who it had earlier emerged would not be facing police charges after an investigation.

However the clip of Ms Thomson was immediately followed by a clip of a judge who said: “What you did was truly reprehensible.”  The juxtaposition of both clips made it appear as though the former SNP MP herself was the target of the judge’s remarks.

There was fury on social media following the broadcast with many people accusing the BBC of having deliberately spliced the two clips together in order to give the appearance of guilt on the part of the former MP.

Another insisted the edit was not accidental: “Editorial team choose the stories, the running order, the clips to back up the stories. Accidental? No – subliminal.”