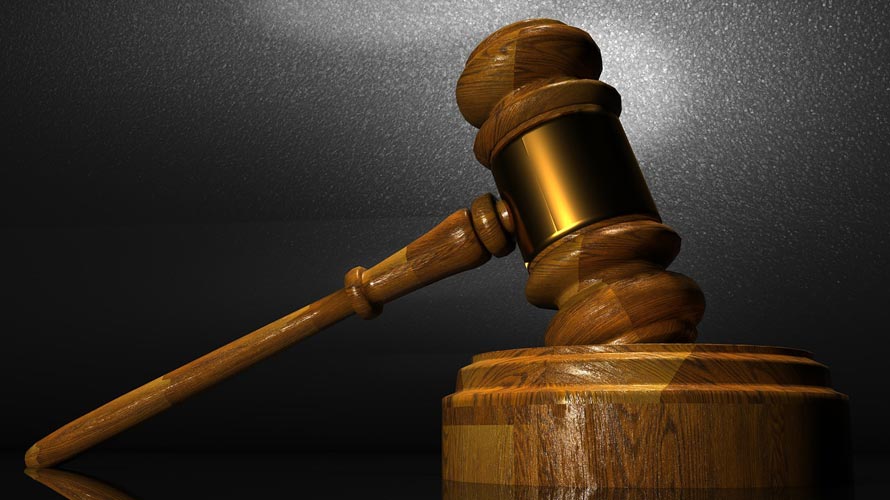 The corporation’s Editorial Complaints Unit [ECU] has upheld a complaint relating to an item that aired on August 24th 2016.

The item related to the GERS [Government Expenditure and Revenue Scotland] report which purports to show the financial status of Scotland.

According to the complainant, Reporting Scotland anchor Jackie Bird misled viewers when she read out the introduction to the item.  Viewers heard the presenter say: “The Scottish Government is spending nearly fifteen billion pounds more than it’s bringing in in tax.”

The statement, according to the complainant, was misleading as it implied ‘Expenditure’ in GERS is by the Scottish Government ….