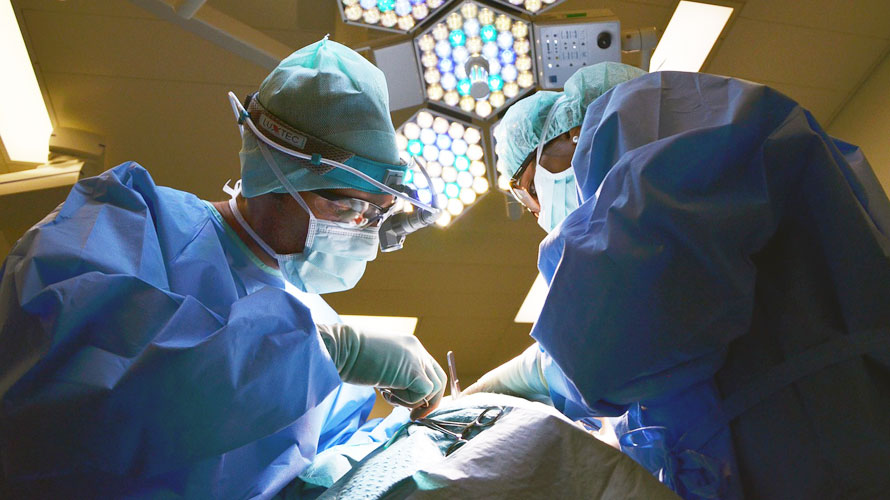 Reporting Scotland has failed to report significant concerns raised by the First Minister for the NHS as a result of Brexit.

Nicola Sturgeon was scheduled to give a keynote speech at a major cancer conference in Glasgow, and had issued a statement to coincide with the event.

The SNP leader called on the UK government to come clean on the cost of Brexit to the NHS.

Speaking ahead of her speech at the National Cancer Research Institute Conference, Ms Sturgeon said: “Far from the £350m extra a week promised to the NHS from Brexit, there is growing evidence of mounting costs.