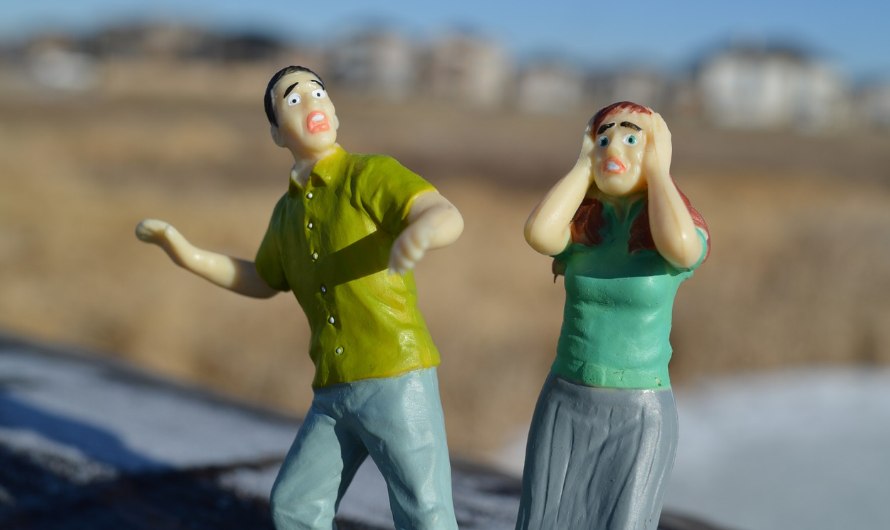 First, we heard: ‘The Russian broadcaster RT is being criticised for continuing to broadcast and promote the Alex Salmond show’.

As it turns out, we discover that only one named member of the Scottish Conservatives, list MSP Annie Wells, can actually be found to evidence this criticism. No other named source is offered. Ofcom, we hear later, are not interested in commenting. So, already this looks like an inadequate evidence base for telling a story and so clearly just an excuse to keep up the pressure on Alex Salmond with any old RS report.

Third, we’re informed that Salmond’s involvement with RT was always ‘controversial’. That’s left unexplained and the opportunity to be impartial and informative missed.