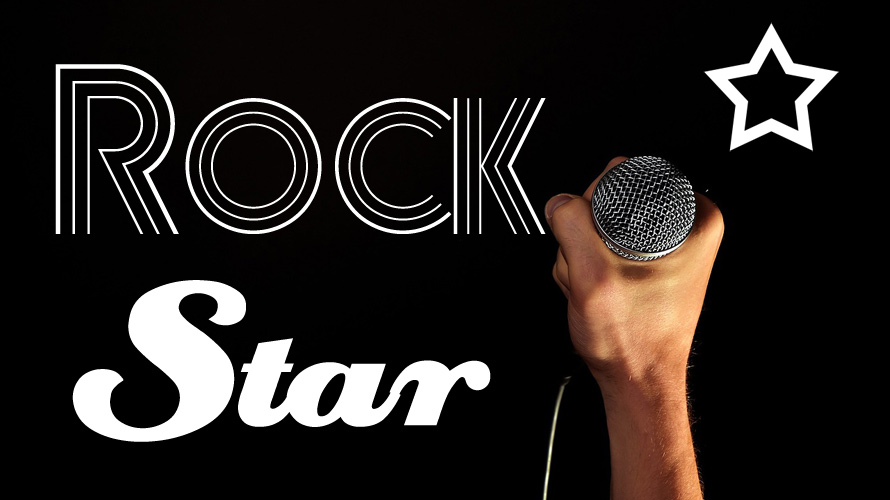 Without as much as a red face the BBC announced it was “troubled” by technical gremlins in its attempts to show Scotland how well Scotland’s First Minister was received by the Irish Government in her two-day visit to the Republic.

The ‘gremlin’ in question will have been a call from a Downing Street official to MI6 to pull the plug. It’s the same process that saw the highly successful Outlander drama series blocked from UK transmission. “We dare not get the natives restless.” ….


Previous post
Forget Brexit … My train was late!
Next post
Showing proper respect for the First Minister’s trip to Dublin: How STV did. Why BBC Reporting Scotland just couldn’t