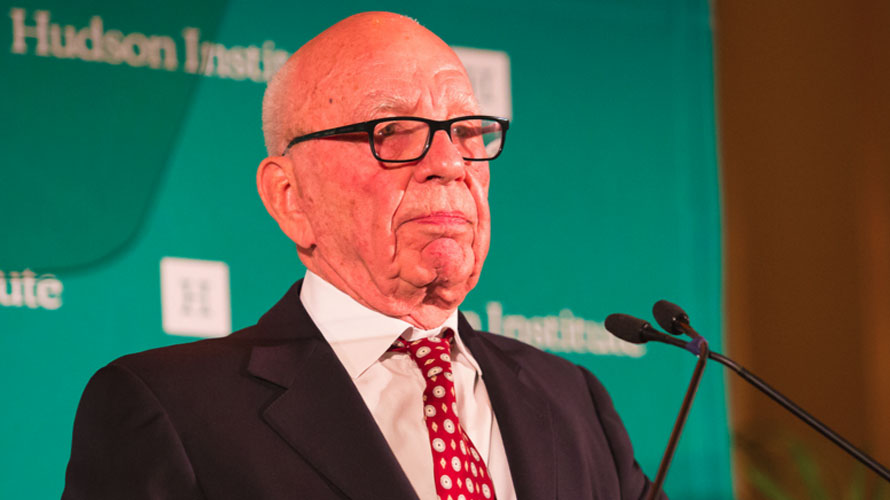 Editor’s note:  This site focuses exclusively on Mis-Reporting on the BBC – but just this once, we are making an exception for SKY – claiming that Teresa May is more popular in Scotland than Nicola Sturgeon, as you can read in the following article from The Canary.

Ofcom’s complaints procedure is here for you –  https://www.ofcom.org.uk/tv-radio-and-on-demand

Ask for an investigation, citing the fact that their statistics appear widely out of kilter with all other recognized polling organizations, and that Sky Data isn’t regulated by the British Polling Council; unlike all recognized pollsters, Sky Data is not required to release its raw data for scrutiny.  Ask OFcom to investigate this anomaly and force Sky to publish it’s data so it’s apparent inaccuracy can be checked.

Start practicing folks, as we will need to know how to do this as OFcom are taking over regulation of the BBC for accuracy and bias.

Here is the article from The Canary:
Rupert Murdoch messed with Liverpool once, and the city has boycotted his newspapers ever since. Now he’s tried the same stunt in Scotland. And it did not go well.

The Australian-born media mogul is driving full force against Scottish Independence. Whether pro- or anti-independence, we should all agree that the decision should be made by Scotland. And not by billionaire overseas media magnates.

Many viewers have found the tone and content of Sky News coverage offensive. But the breaking point came with a bizarre poll that said Theresa May was more popular in Scotland than Nicola Sturgeon ….

Author :  Kerry-anne Mendoza
Source :  The Canary
Original Publication Date :  Mar 22, 2017
Article Link :  Rupert Murdoch just found out what happens when you try and mess with Scotland
Archive Link :  Archive.is
Image Source :  By Hudson Institute [CC BY 2.0 (http://creativecommons.org/licenses/by/2.0)], via Wikimedia Commons
If you liked this article please help the team at Inform Scotland by –


Previous post
Wee Ginger Dug: Speaking up will stop us being spoken down to
Next post
The BBC’s distorted view of Scotland, the story of a weather map