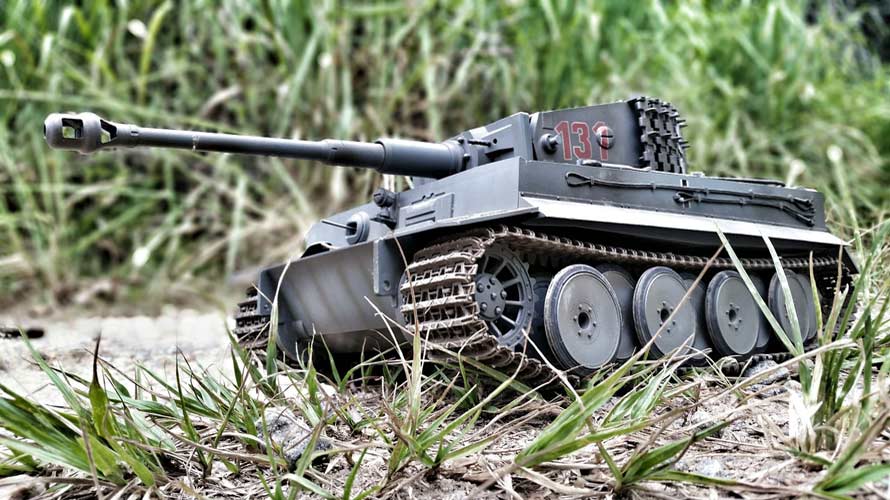 Editor’s Note :  So Ruth Davidson has dressed up in an army uniform and made a fool out of herself, and the BBC thinks it’s great …

But as pointed out in this Another Angry Voice article –

Queen’s regulations for the army: Occasions on which the Wearing of Uniform is Forbidden J5.368.b – “Uniform is not to be worn by prospective or adopted parliamentary candidates at political meetings, or while canvassing, appearing in public or engaged in any other activities connected with their candidature.”

You can read more on what the law states here.

But the law hasn’t deterred the BBC from promoting Ruth Davidson’s ridiculous military PR stunt.  What a surprise…  Read their gushing article below, but don’t forget to also read the Rev’s analysis here.

Ruth Davidson has been appointed as the honorary Colonel of her former Army regiment.

The Scottish Conservative leader was invited to take up the post with 32 Signal Regiment for a five-year term.

The honorary position is normally filled by a retired senior officer or member of the Royal family but can be undertaken by public figures.

Ms Davidson was asked to take on the role due to her work in the Territorial Army before she became an MSP and her backing of reserve forces while in parliament ….


Previous post
Does it matter if the BBC is deliberately biased, institutionally corrupt or just inept?
Next post
BBC spin it that Nicola Sturgeon “has scrapped plans for a second referendum”