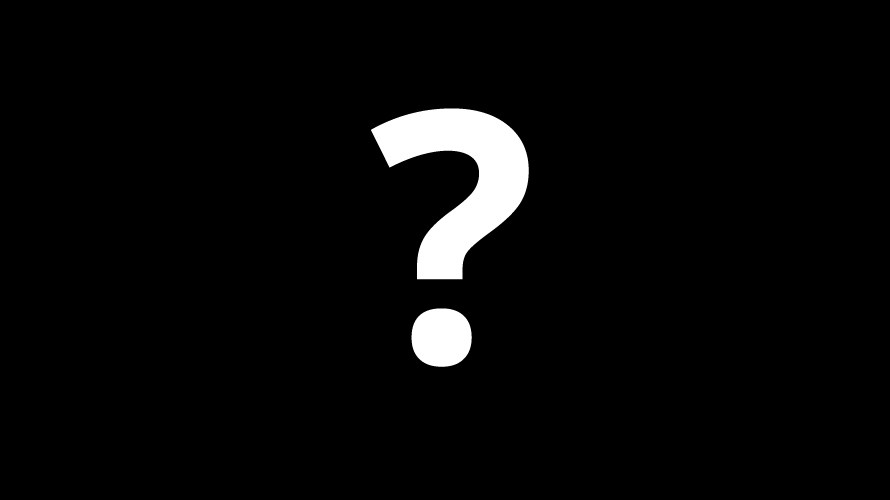 The Scottish Conservative leader, who has refused to answer questions over the re-instatement of two councillors amid a racism and bigotry row, appeared on Reporting Scotland ….

OK, where to begin with this sham, for that’s exactly what it was. The first of course is the obvious. Where were the questions?

Ruth Davidson has been dodging interviews for months. It goes right back to the council elections when issues began to emerge over the suitability of some of her party’s candidates. Following this was her unavailability to address the controversial deal Theresa May hatched with the DUP.  Her refusal to answer questions on a range of difficult issues came to a head this week when she again refused a request to appear on Good Morning Scotland to answer questions on the reinstatement of the two councillors ….

When the BBC Scotland interviewer came face to face with Ruth Davidson he evidently hadn’t prepared a single probing question.

Why had Ruth Davidson refused to be interviewed on the subject of the two councillors? Why had her office told Good Morning Scotland she would not be available all week? Why had she only now revealed the ‘diversity training’ both councillors had apparently agreed to? Why had both councillors been reinstated before the training had completed? What moves had her party taken to ensure racism or sectarianism was not rife within the party given that she herself had been critical of SNP vetting procedures two years ago? When did her party contact the Nil by Mouth charity?