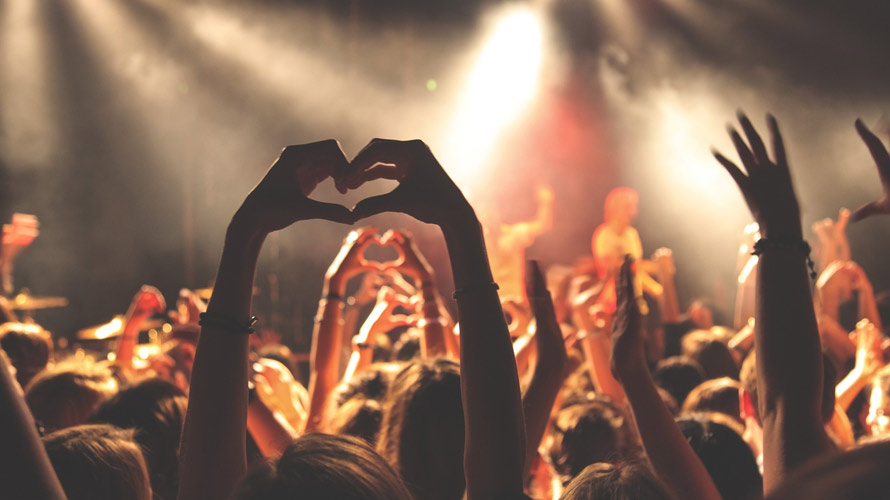 Did you see Reporting Scotland last night? One of the items on the programme was about Ruth Davidson.

Had the Scottish Tory leader been answering questions about the DUP deal, the party’s suspended councillors or the looming Brexit catastrophe and the damage it’s expected to do to Scotland?

Sadly none of the above. The item was based on an opinion piece Ruth had written for the Telegraph newspaper.

So important was this ‘news’ that it was plastered over the BBC Scotland online news page ….

A Tory MSP appears and attacks what he describes as “those who want to divide us” which is a clear reference to pro-independence parties, the SNP and Greens.  No SNP or Green MSPs are invited to respond to the thinly veiled attack.

The best bit is at the end though when Andrew Kerr adopts a toadying, sycophantic tone in an over the top praise of Davidson ….

The item was essentially a puff piece for Davidson who is seeking to distance herself from the calamitous and badly weakened Theresa May. But that wasn’t my main gripe with the report ….

Archive Link :  Archive.is
If you liked this article please help the team at Inform Scotland by –