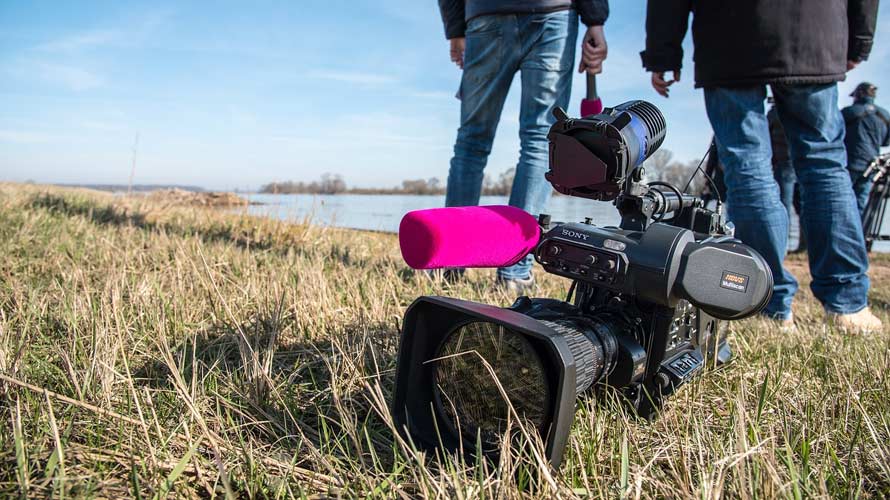 I think it’s safe to assume that Ruth Davidson is never going to be questioned by anyone at BBC Scotland over the racism and bigotry that resides within her party.

She might be asked a token question at some point in the future, but let’s face it, the buffalo gal has ridden out the storm.

The final act in the farce that was BBC Scotland’s coverage of the episode played out last week when a BBC camera crew was despatched to the Edinburgh International Conference Centre to film Ruth Davidson ….

When it appeared on Reporting Scotland, the item was fronted by Nick Eardley.  Naturally I, along with many others, assumed Eardley had been involved in the filming.

My article – Ruth, Racism and Bigotry – Now BBC Scotland has questions to answer – cited Eardley as the frontman.

But I was wrong, as Eardley made clear in a subsequent ‘helpful’ tweet.

I ignored the ‘conspiracy theory’ jibe.

My immediate thoughts were why did Nick Eardley present the Reporting Scotland item if he hadn’t been involved in the filming?

If he wasn’t involved, then who filmed Ruth?

I posted my questions to Eardley.  This time the response was rather less helpful.

I ended the exchange there and then and blocked Eardley.