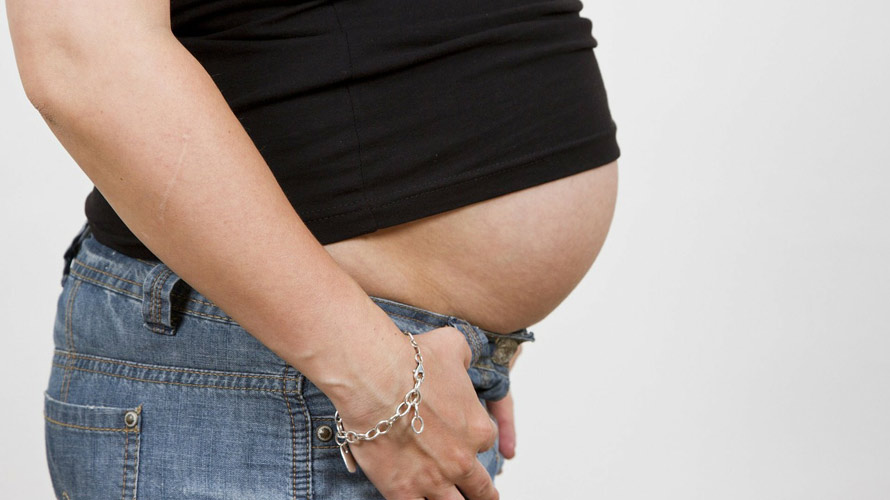 An announcement from Ruth Davidson that she was pregnant was more newsworthy than Westminster’s bid to seize control of devolved powers, according to the Editor of Reporting Scotland.

The BBC Scotland official was responding to a complaint after the flagship tea-time news programme failed to cover heated exchanges at Holyrood over the so-called ‘Power Grab’.

The exchanges during First Minister’s Questions were widely believed to have favoured First Minister Nicola Sturgeon over her Scottish Conservative opponent.

According to the complaint, although the announcement from Ruth Davidson that she was pregnant was newsworthy, it was nowhere near the level of importance of the Power Grab row.