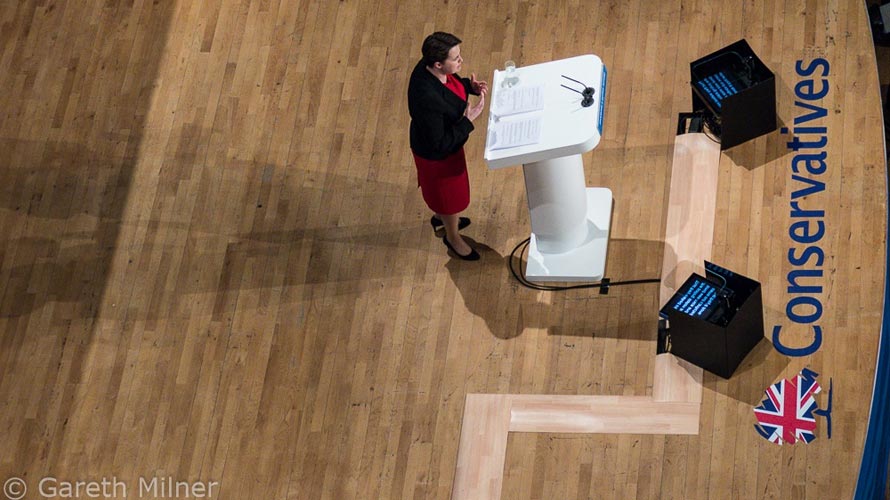 Cast your mind back three weeks.  Ruth Davidson was playing the part of ‘The Fugitive’ by refusing to be interviewed on the thorny subject of two councillors who had been re-instated into her party after posting racist and bigoted messages online ….

Her reluctance to face questions on ‘bigot-gate’ was in keeping with her habit of going to ground when controversial issues raised their ugly head.  The DUP deal and Brexit are issues that Ruth prefers not to be drawn on.

On August 24th however things appeared to change.  Ruth, we learned, had finally faced BBC cameras on the issue of the two councillors ….

There was no tough questions.  Indeed there was no question at all.  The Scottish Conservative Leader was filmed making what appeared to be a pre-prepared statement to camera.  The statement was broadcast on Reporting Scotland.  That was it.

Davidson had dodged questions on the issue for days.  She had refused to be interviewed.  Where was the probing questions?  Where was the pressing by the reporter?  Why was Ruth Davidson allowed to whitter on completely unchallenged?

Contrast the treatment of Ruth Davidson with that of First Minister Nicola Sturgeon when the Michelle Thomson story broke.  The SNP leader was doorstepped by a hungry pack of reporters ….


Previous post
POWER GRAB – will we see this on the BBC? Do turkeys vote for Christmas?
Next post
Newswatch Scotland – BBC’s misreporting of the Michelle Thomson case