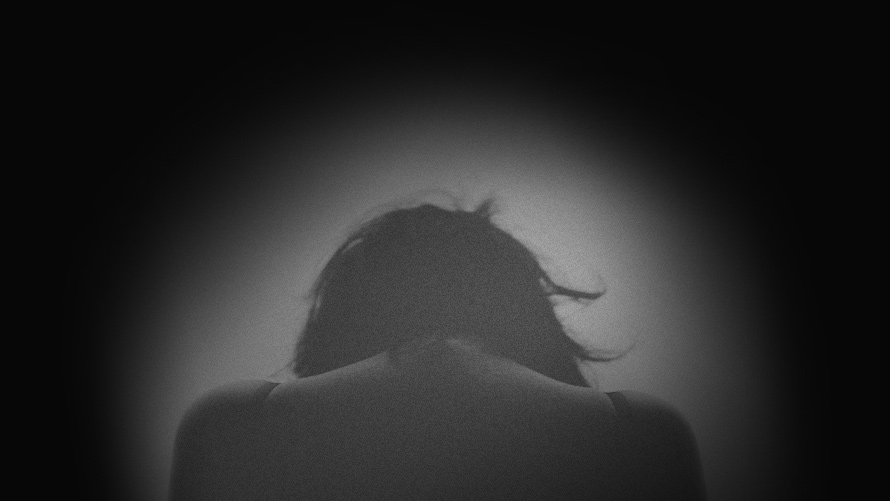 A revelation from Scottish Conservative leader Ruth Davidson, that she self-harmed as a teenager, was a “calculated move” a BBC Scotland media expert has said.

Speaking on the John Beattie Show, Eamonn O’Neil said he had sympathy for Davidson’s experiences, but said: “I can’t help but think this was a calculated move by her in media terms over the weekend, both giving interviews on one hand and then the other thing of rolling her sleeve up and revealing these scars.”

O’Neil also suggested Davidson knew she would receive sympathy and praise from the main stream media given her past employment with the BBC.  He added: “Ruth Davidson worked in the BBC, Ruth Davidson knows how the system works.”