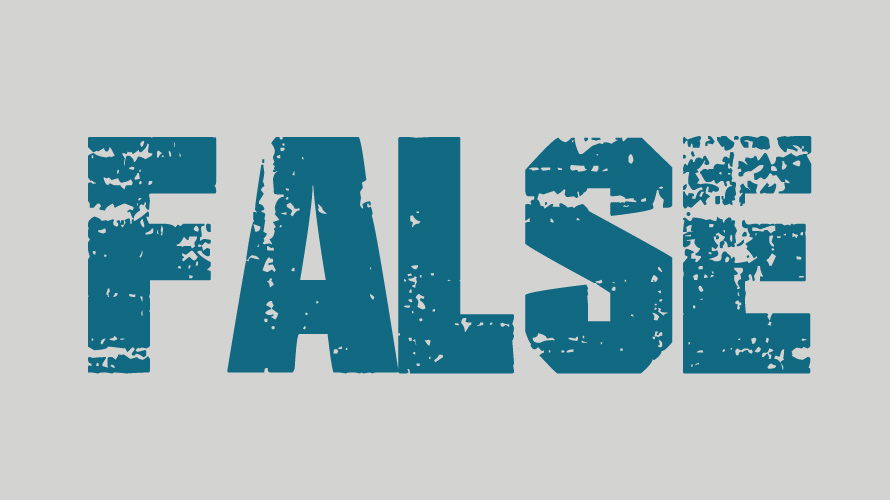 The BBC’s Scotland editor Sarah Smith has come under fire after yet another broadcast relating to Scottish politics contained false information.

In an item broadcast on the BBC’s flagship News at Six programme on February 7th, Smith told viewers that an incident involving the tragic deaths of two people in a car crash on Scotland’s M9 followed delays in answering an emergency 999 call.

In her report, the BBC reporter highlighted issues with Police Scotland and added: “delayed responses to 999 calls, including one in which a couple lay undiscovered in a crashed car for three days near the M9.”