Scotland & Brexit Madness – a crowd-funded video will expose it all! 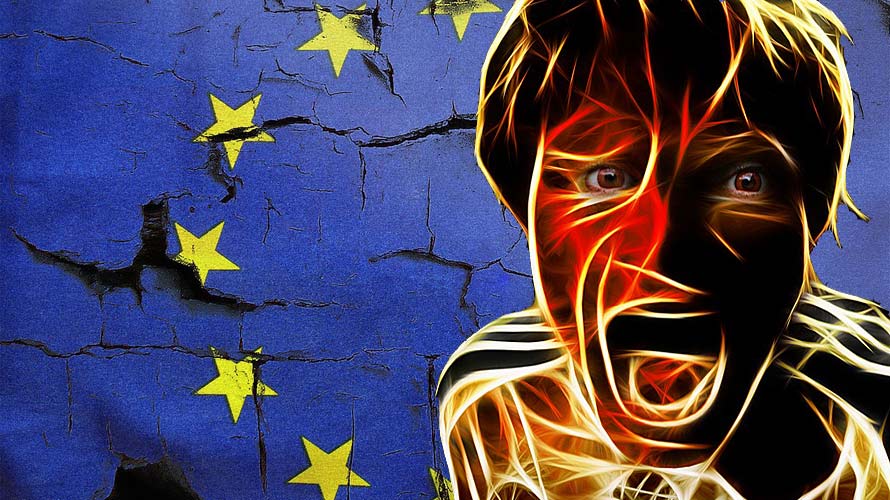 The Brexit madness continues, and Scotland’s future is seriously imperiled. However, for Westminster, Scotland’s future is irrelevant, as their only concern is their own survival and that of the corrupt British State, and are prepared to sacrifice Scotland’s economy and culture on the altar of a Mad Max neoliberal dystopia, as David Davis so convincingly assured us would never happen. Therefore, that’s exactly what they have in mind.

Given the endless lies, deceptions and confusion, along with the daily contempt for the Scottish public from these incompetent liars, it’s difficult for many in Scotland to make sense of the Brexit negotiations and its consequences.

…. After discussions with Prof Mark McNaught (who appeared in the BBC bias documentary ‘London Calling’), we are interested in producing a short video in which Mark will explain what exactly the consequences are for Scotland being unwillingly dragged out of the EU.