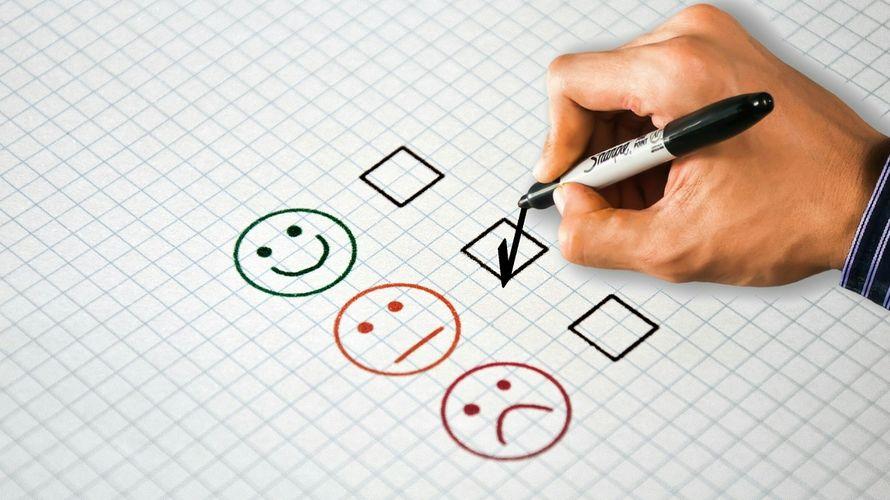 A struggling Scottish newspaper has been heavily criticised after it promoted an independence poll despite suspicions the question wording was designed to confuse participants.

The Scotsman newspaper front page featured a headline which read ‘60% of Scots would vote ‘remain’ in new indyref‘.

…. The poll featured on BBC Scotland’s flagship morning news programme Good Morning Scotland, with presenter Hayley Millar telling listeners that an “exclusive poll” found “sixty per cent of Scottish voters aged sixteen and over would choose to stay in the UK, just forty per cent would choose to leave.”