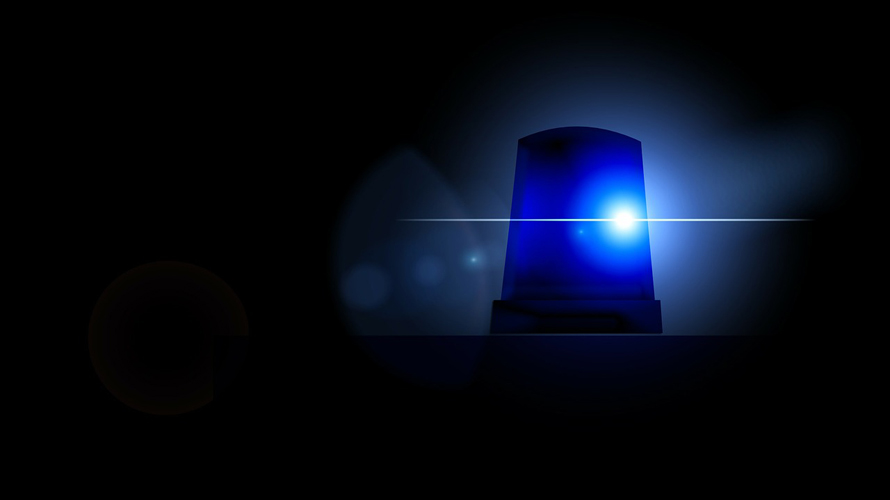 ‘Ambulance response times were delayed in London overnight after technical problems hit the control room, the ambulance service has said.’

On a night when the London Ambulance Service attracted the big headlines with a collapse in its computer system, the long-anticipated (hoped for?) crisis in the Scottish system seems not to have materialised. As with yesterday’s report on the NO crisis in Scottish hospitals, by contrast with those in England, over the festive period, predictions of failure earlier in the year have not come to pass. BBC Scotland’s website could only report tamely (see below) on an increase in demand for ambulances but offered no evidence of problems meeting it. They couldn’t, of course, praise them despite the mention of the apparently smooth and effective planning with extra staff on duty. BBC Breakfast’s broadcast this morning had no Scottish section.