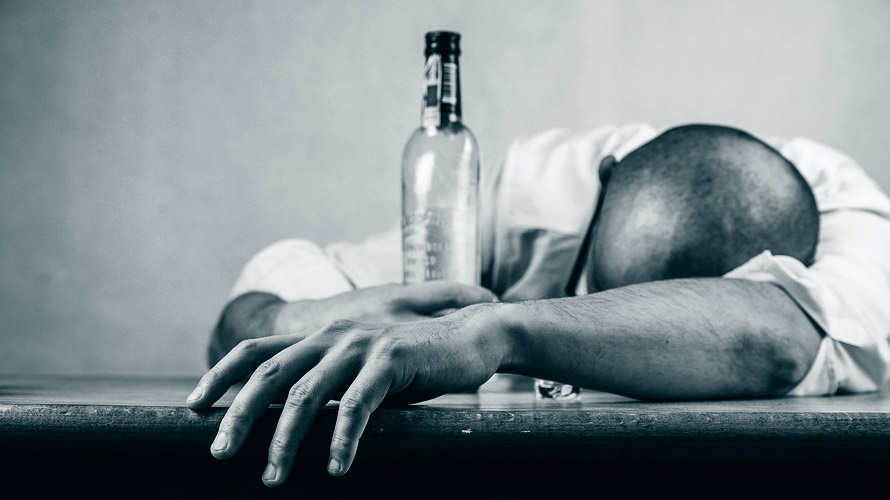 It was on the 23rd November 2016. I’ve just come across it and was surprised to see it. I can’t recall it being reported and certainly not broadcast proudly. I might have missed it but it would have been a big headline wouldn’t it? It was before I went into hospital so I would have been watching all the time. I’ve searched but can’t find any mainstream Scottish media report of it.

So, a wee bit late in the day, I’d like to trumpet it.

I found seven online links including on the BMA and other health-promoting agencies’ websites but not one TV or newspaper site. The Herald reported six awards in 2016 but not this one. THE BBC gave more awards than I wanted to count but they seemed to be all for sport, music or baking.

Here are some extracts from the Alcohol Focus Scotland site ….