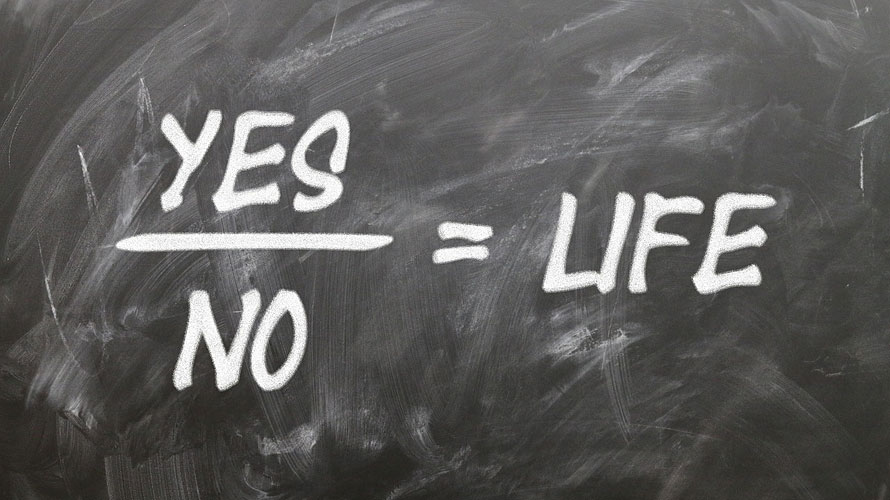 I did though manage to catch most of Richard Walker’s speech courtesy of Independence Live.  Walker was billed as giving a speech on the media – and that does interest me.

This article is part one of a two part response to that speech.

Richard Walker is the former editor of the Sunday Herald.  It was under his stewardship that the paper came out in support for Yes during the latter stages of the first independence referendum campaign.  After the referendum Walker introduced the pro-independence daily The National.  His Yes credentials are therefore not in question ….