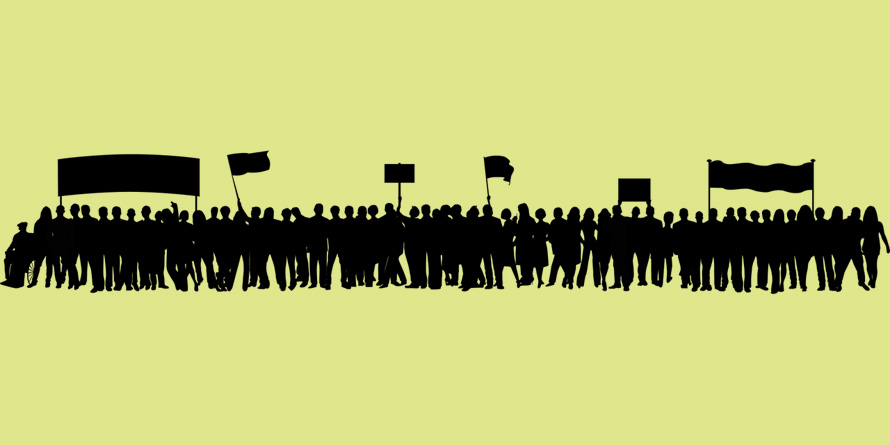 Hundreds of people gathered at BBC Scotland’s headquarters in Glasgow to protest over the corporation’s coverage of the referendum.

The protestors claimed an “unhealthy bias” existed in favour of the pro-Union Better Together campaign.

Organiser Moira Williams said there was “increasing discontent” about the way the independence campaign was being represented by the BBC ….