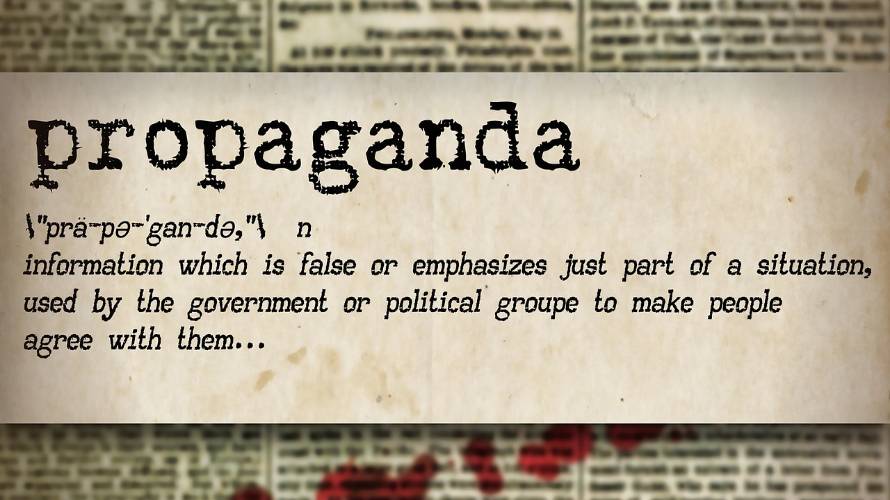 BBC Scotland has been accused of being complicit in a propaganda exercise after what appeared to be a Scottish Labour inspired stunt dominated its political news output.

The broadcaster came under fire after presenting a tiny gathering of trade union reps and Scottish Labour activists outside a Glasgow railway station as a “protest” by “campaigners”.

Pictures and video released on social media suggested the ‘campaigners’ were in fact a handful of people holding a trade union banner.  The tiny group were later joined by a small group of around twelve Scottish Labour activists.

Suspicions of a co-ordinated stunt were fuelled on Monday morning when BBC Scotland news reported that a protest was scheduled to be held outside Glasgow Railway Station.

State Broadcaster Jamie McIvor’s ‘analysis’ of Scottish ‘teacher shortages’ anecdotal and hiding truth
BBC Scotland and Main Stream Media peddle clickbait journalism in order to push their own political agenda
BBC Scotland accused of manipulating rail fare increase story
A look back at the worst of BBC Scotland in 2018
Reporting Scotland’s ‘Bloody’ bias by omission to protect Labour and Conservatives and splatter the SNP
BBC Scotland phone-in hands Labour councillor platform to attack SNP
BBC Scotland producer accuses viewer of spreading “conspiracy tosh”
BBC Flood propaganda – Is SEPA pushing for more funding or is BBC Scotland News full of solid effluents?
BBC Scotland: ‘All morbidly obese people are by definition obese’ so we can do what we like to scare and titillate you...
Share
Tweet
Pin
+1