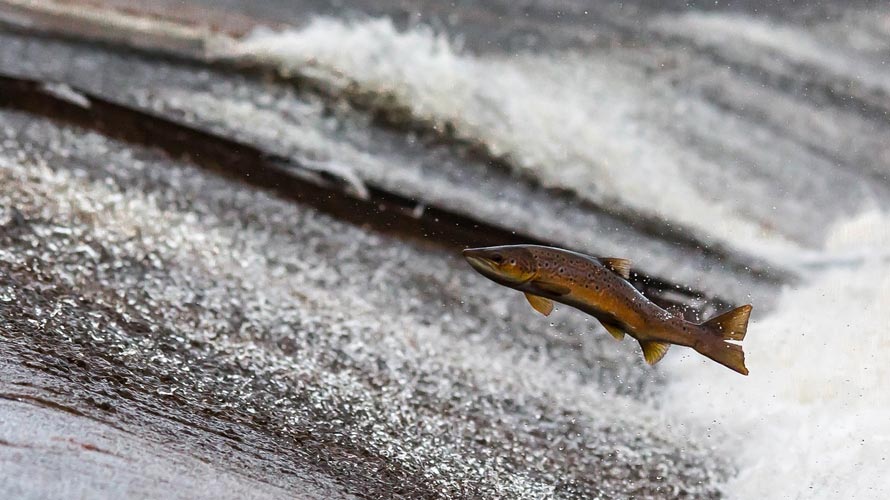 Worryingly headlined and repeated throughout the morning:

‘If the Scottish salmon industry wants to meet its expansion targets it’ll need three hundred thousand tonnes more wild fish every year JUST to make into feed. That’s according to the environmental campaign group ‘Feedback’. The group is warning that if its projections are correct by 2030 the amount of wild fish will be roughly equivalent to ALL the salmon landed by UK vessels in one year alone. Scottish salmon producers say new methods of using plant-based ingredients would help ensure sustainability.’

It’s a familiar pattern with some worrying news about anything at all Scottish that we might take confidence from, based on one partisan source and with a wee hint of the truth of the matter, tagged on at the end in case anyone accuses them of imbalanced reporting.