Selective media and its influence on Scottish confidence in independence 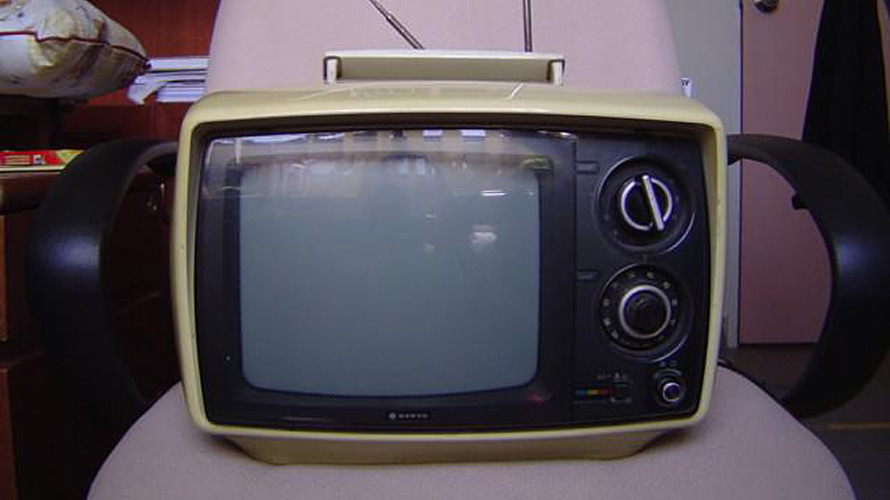 ‘Scotland, for example, has the smallest number of children living in poverty among the constituent nations of the UK, the lowest prevalence of low pay and far more young people from deprived areas going on to higher education.’ (iv)

The December 2015 report from the UK Government-funded and sponsored, Social Mobility and Child- Poverty Commission, was chaired by Blairite Labour Party grandee, Alan Milburn. When I saw his name I feared the worst but could not have been more wrong in my expectations.

The above quote is taken from ‘State of the Nation: Social Mobility and Child Poverty’. Note the correct use of the term ‘higher-education’ rather than the common distortion in recent mainstream Scottish media reporting, suggesting the opposite, by ignoring the role of colleges in providing HE programmes articulated with the universities ….


Previous post
Beware the subtle propaganda of the BBC
Next post
BBC Scotland: Elites and other British Nationalists